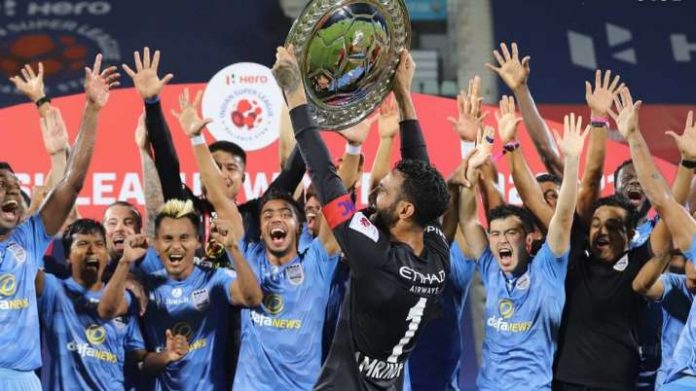 The new edition of the ISL is almost here. As part of the buildup to the new season, we are taking a look at the teams in the top flight this year. In this article, we focus on Mumbai City FC and how their team looks this time around.

Over the course of the off-season, Mumbai City FC have managed to keep the majority of their squad intact. They have, however, replaced Sergio Lovers with Des Buckingham in the managerial position.

The double winners have a very balanced squad, and it is evident that they will be the team to beat this time around as well. Despite the transfers of players like Hugo Boumous and Adam Le Fondre, they have turned to the market to find replacements.

Igor Angulo has joined the club from FC Goa, while Bipin Singh will be a key player this time as well. In Vikram Pratap Singh, Mumbai could have a huge talent following his performances in the AFC U-23 Asian Cup Qualifiers.

The defense is also taken care of, with Rahul Bheke recruited to bolster the backline. The main weakness, though, lies in defense. With the departure of Amrinder Singh, Mumbai will turn to Mohammed Nawaz as their first choice keeper.

Nawaz is a good goalkeeper but lacks the physical dominance between the sticks. Buckingham has shown that he needs time to settle down in new leagues. There are only 20 games in ISL, with little time to breathe. So, the new manager must be at his best from start to finish to defend the title.