Harry Potter will “Return to Hogwarts” and reunite with Daniel Radcliffe, Emma Watson, and Rupert Grint for their 20th Anniversary 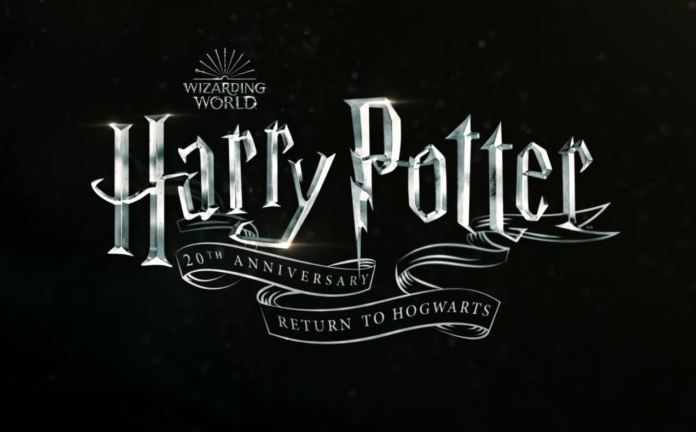 On Tuesday, movie studio Warner Bros has said that Harry Potter stars Daniel Radcliffe, Emma Watson, and Rupert Grint are reuniting with all other cast members from the blockbuster film franchise for a special occasion i.e. 20th anniversary TV retrospective.

Robbie Coltrane, who played Hagrid, Tom Felton (Draco Malfoy), Helena Bonham Carter (Bellatrix Lestrange), Gary Oldman (Sirius Black), director Chris Columbus and other stars of the eight movies will also join them, for Harry Potter’s 20th Anniversary: Return to Hogwarts celebration on the movie set itself where the first film was made in London.

The special 20th anniversary TV retrospective will be broadcast on 1st January 2022 on the streaming platform named HBO Max. Warner Bros and HBO are basically owned by AT&TInc.

In the retrospective, we will see the cast return to the original Hogwarts boarding school sets that have been featured in the first film i.e. Harry Potter and the Sorcerer’s Stone (“Philosopher’s Stone” in the U.K.) which was released in the month of November in 2001.

The film franchise is based on J.K. Rowling’s stories about an orphaned boy with magical powers that have taken in some $7.8 billion at the global box office.

The Special is one of the several 20th-anniversary events which is planned by Warner Bros that includes a TV quiz contest for all the potter fans that has been hosted by Helen Mirren. It also includes cameo appearances by some of the cast and celebrity fans including comedians Pete Davidson and Jay Leno.

Tom Ascheim, president of Warner Bros. Global Kids, Young Adults, and Classics has said “It has been an incredible journey since the debut of the ‘Harry Potter and the Sorcerer’s Stone film’, and witnessing how it has evolved into this remarkable interconnected universe has been magical, to say the least”. He further said, “This retrospective is a tribute to everyone whose lives were touched by this cultural phenomenon — from the talented cast and crew who poured their heart and soul into this extraordinary film franchise to the passionate fans who continue to keep the Wizarding World spirit alive 20 years later.”

Read:- HBO is planning a series on Harry Potter which is going to be based on Snape

- Advertisement -
Powered by JustWatch
Share
Facebook
Twitter
Pinterest
WhatsApp
Linkedin
Previous article
Rohit Shetty is likely to introduce a female cop in his universe, this film will also be like Sooryavanshi and Singham’s scale
Next article
Guanyu Zhou will become the FIRST Chinese driver in Formula One history when he replaces Antonio Giovinazzi in 2022

“Fantastic Beasts: The Secrets of Dumbledore”: The Second trailer shows the Return to Hogwarts to defeat Dark Wizard