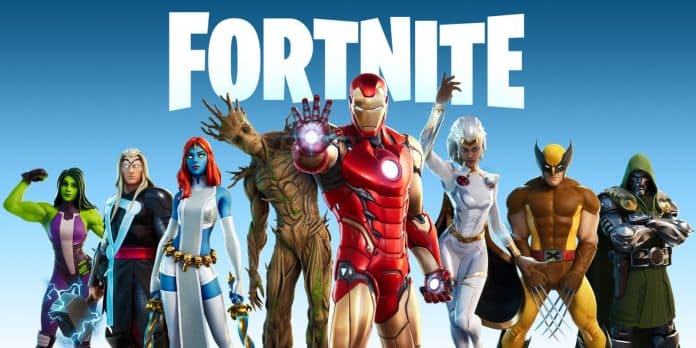 In recent news, the creator of Fortnite, Epic Games has shut down its servers for the battle royale game in China starting November 15th. This news and decision comes after Tencent, Fortnite’s local publisher in the country, failed to get government approval for the full release of the game.

until now, Tencent has been operating Fortnite as a limited release with many features turned off and this limited launch had allowed the game to work for three years albeit without any monetization.

So as a result of this three years stint, Fortnite didn’t make any money which resulted in Tencent losing US$200 billion in market valuation in the first seven months of the game’s release. But the government of China refusing to give its approval to Fortnite is a reflection of the country’s tightened regulations on the video games industry.

It’s true that China is the world’s biggest gaming market and generates US$42 billion every year, but, most of the revenue is generated by local properties. Foreign video games, especially in the current market are finding it increasingly hard to get approval from Chinese regulators to publish their games and monetize them in the country. For instance, during the last three months, no game has managed to get the green signal from the government.

The stringent policies are likely to continue as President Xi Jinping has repeatedly expressed concerns about the adverse health effects of video games on kids. And latest policies that the government has brought in such as three hours per week playtime limit are enough to make video game companies hesitant about developing games for the Chinese market even though it is the biggest on the planet.

So, do you think India has the potential to become the biggest gaming market in the world overtaking China? Let us know in the comments.