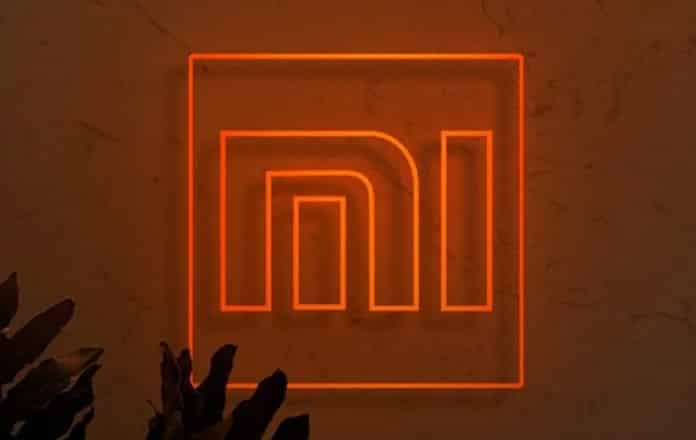 Before this year ends, Xiaomi is already gearing up to launch their much anticipated Xiaomi 12 series of smartphones in China. Now, A new leak suggests that two Xiaomi smartphones are currently in the making and are likely to debut in the coming months. Though not much information is available on the smartphones as of now, the leak does mention a few features that we may see on the phones, if or when they launch.

Noted tipster Mukul Sharma took to Twitter to reveal this piece of information via an exclusive leak. He revealed that the brand is working on new flagship devices. Sharma further talked about what the upcoming Xiaomi flagship mobile phones will pack in terms of specifications. Let us take a quick look at it.

As per Sharma’s exclusive confirmation, here are a couple of things we know. For starters, on the processor front, the smartphone will be powered by the Qualcomm Snapdragon 870 SoC. So, not only will the chipset bring 5G capabilities to the device, we will also get to experience Wi-Fi 6. It is coupled with the Qualcomm Adreno 650 GPU. All-in-all, the upcoming Xiaomi flagship mobile phone should definitely be able to handle pretty much anything in terms of heavy multitasking or gaming.

Further, Sharma also reports that the Xiaomi flagship mobile phone will feature a 67W fast charging support. Although we do not of its battery capacity yet, we can expect to see probably a 4,500mAh battery going by Xiaomi’s history. Moreover, this has been the recent pair-up trend when it comes to flagship smartphone batteries.

Another important thing to note here is that the upcoming Xiaomi flagship mobile phone will feature an “aggressive” camera setup. Sharma did not reveal any further details about the sensors.

For now, Xiaomi must be focusing on the launch of its next flagship smartphone – Xiaomi 12 Ultra. Rumors are hot on the premium device and it is likely that the company will debut it by next month in its home country, China. It has been suggested that the phone will come with Leica-powered optics, including a triple-lens camera setup with a 200-megapixel main sensor accompanied by two 50-megapixel sensors for ultrawide and periscope zoom.

It is believed that the Xiaomi 12 Ultra will also be the first smartphone to feature the yet-to-come Qualcomm Snapdragon 898 chipset. We can expect Qualcomm to announce the chipset’s launch by next month.