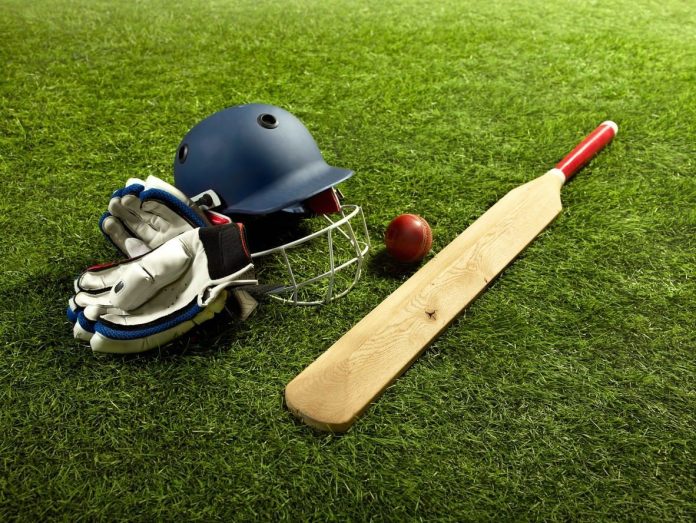 Cricket is the second most popular sport worldwide and it also has one of the busiest event calendars each year. This year’s biggest cricket tournaments like the Indian Premier League (IPL) and the ICC Men’s T20 World Cup may be over but it doesn’t mean that cricket fans do not have much to look forward to.

Fortunately for the avid cricket fans, there is still plenty to look forward to. You still have a lot of chances to try online cricket betting from 10CRIC and many other betting sites so that you can practice your betting skills before the next major cricket events take place.

2021 is coming to an end faster than we think but there are still a lot of matches that you can bet on or simply stream live before 2022 comes in. December is packed with more cricket matches and if you’re someone who doesn’t want to miss out on more cricket tournaments, we’ve got all the details of the matches scheduled next month.

Another event happening in Australia is the 2021-22 Ashes Series or the Vodafone Men’s Ashes Series. This year, The Ashes will still have five Test matches between Australia and England. The five-Test series will be held in Australia, the home of the current defending champion. This edition of The Ashes is scheduled to start on December 8, 2021. The last test is to be played on January 18, 2022.

Here’s the full schedule of all five matches: