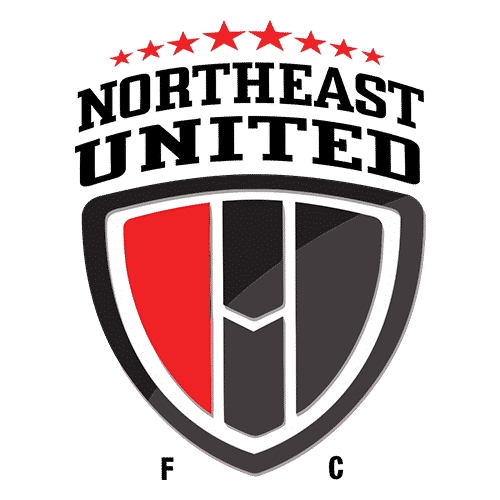 The eighth edition of the ISL starts on Friday, November 19. In anticipation for the new season of the Indian top flight, we have decided to compile a preview of all the teams in the competition. In this article, we look at NorthEast United and their profile for the upcoming season.

In the previous season, NorthEast United started their campaign in poor fashion. They sacked Gerard Nus after earning only two wins in 11 games. He was replaced by Khalid Jamil, who became the first Indian coach to guide the team.

Jamil led the team to an impressive unbeaten run of eleven games. They qualified for the playoffs for the second time in their history, but exited against eventual champions Mumbai City FC.

This season, the team will be without Luis Machado, who was their top scorer from the previous season. The positive, though, is that they have an ambitious team. And Jamil will be aiming for a better end to the season this time around.

Key players Federico Gallego and goalkeeper/captain Subhashish Roy will be tasked with helping the team massively through their individual contributions.

Fans of the Highlanders can expect to have a high finish and a playoff berth at the end of the campaign.