This week, all the OTT platforms will release all web series categories, whether a thriller, rom-com, action, or horror. This week, several series on which audience have shown their love by mainly watching. 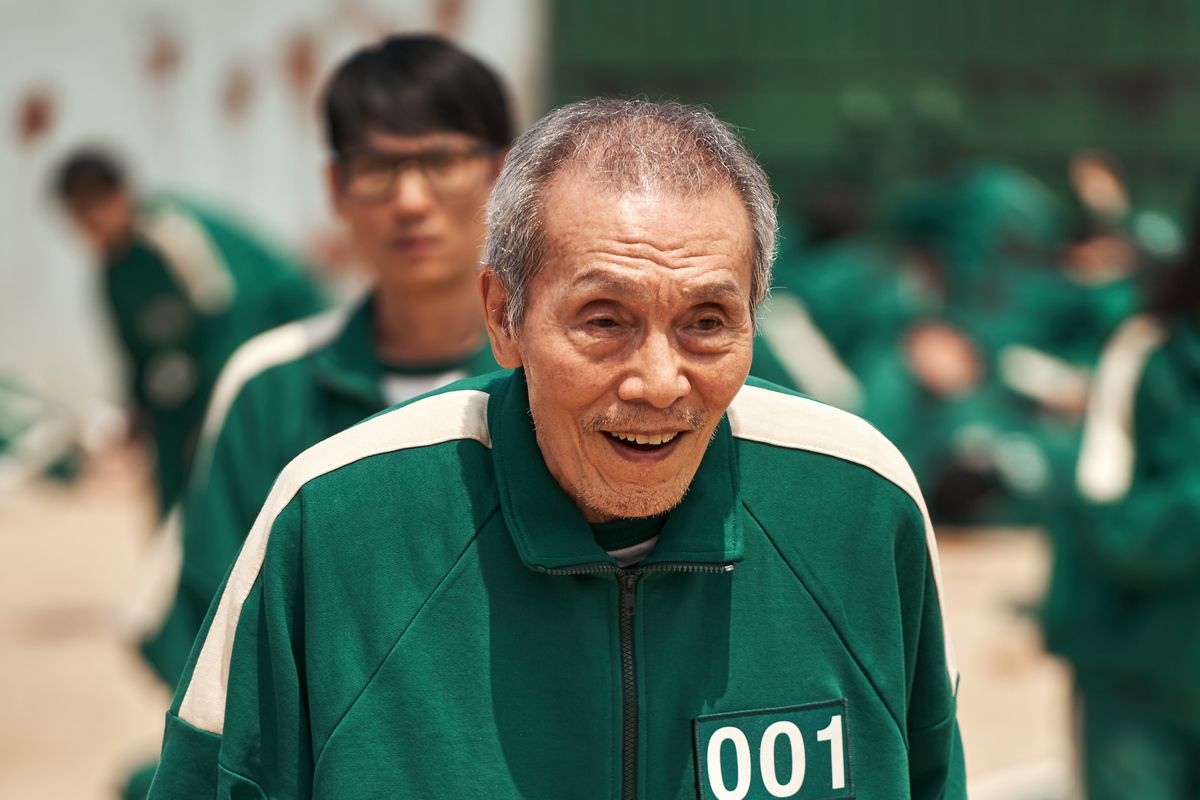 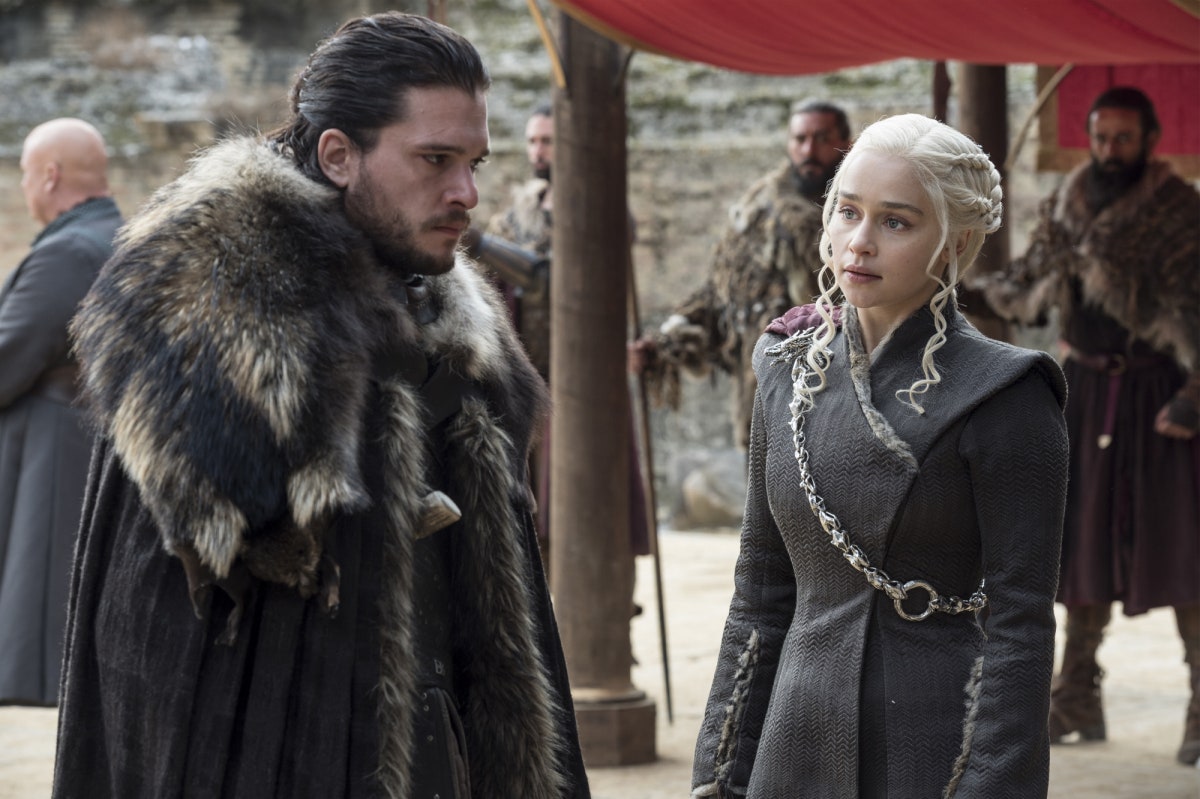 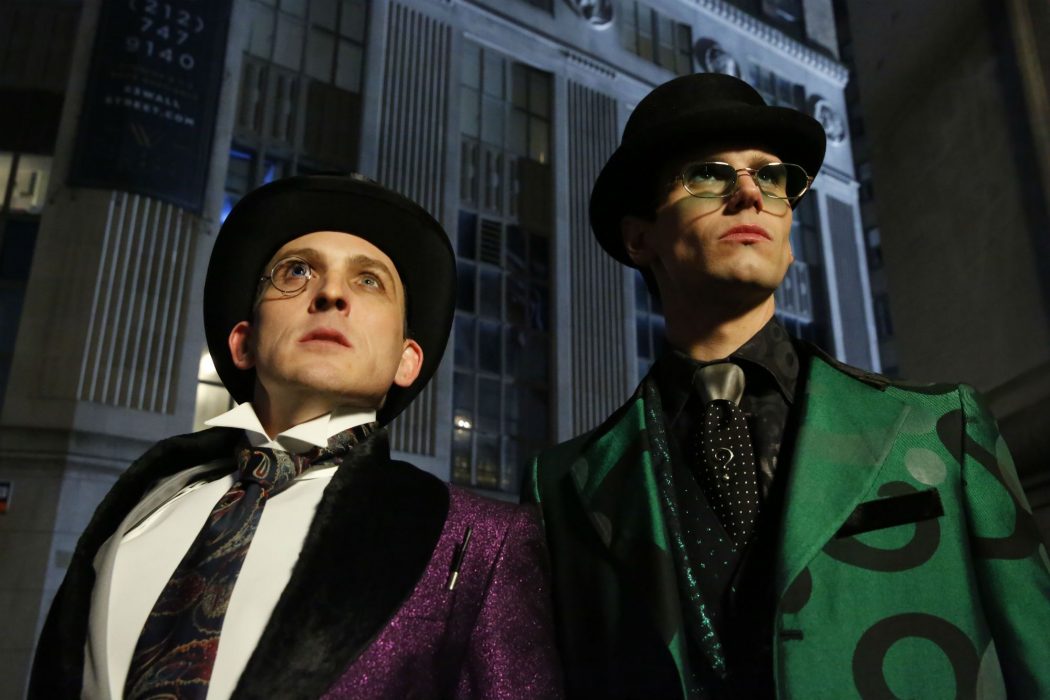 It is an American crime drama series based on the rise of detective James Gordon to prominence in Gotham City before the arrival of Batman. 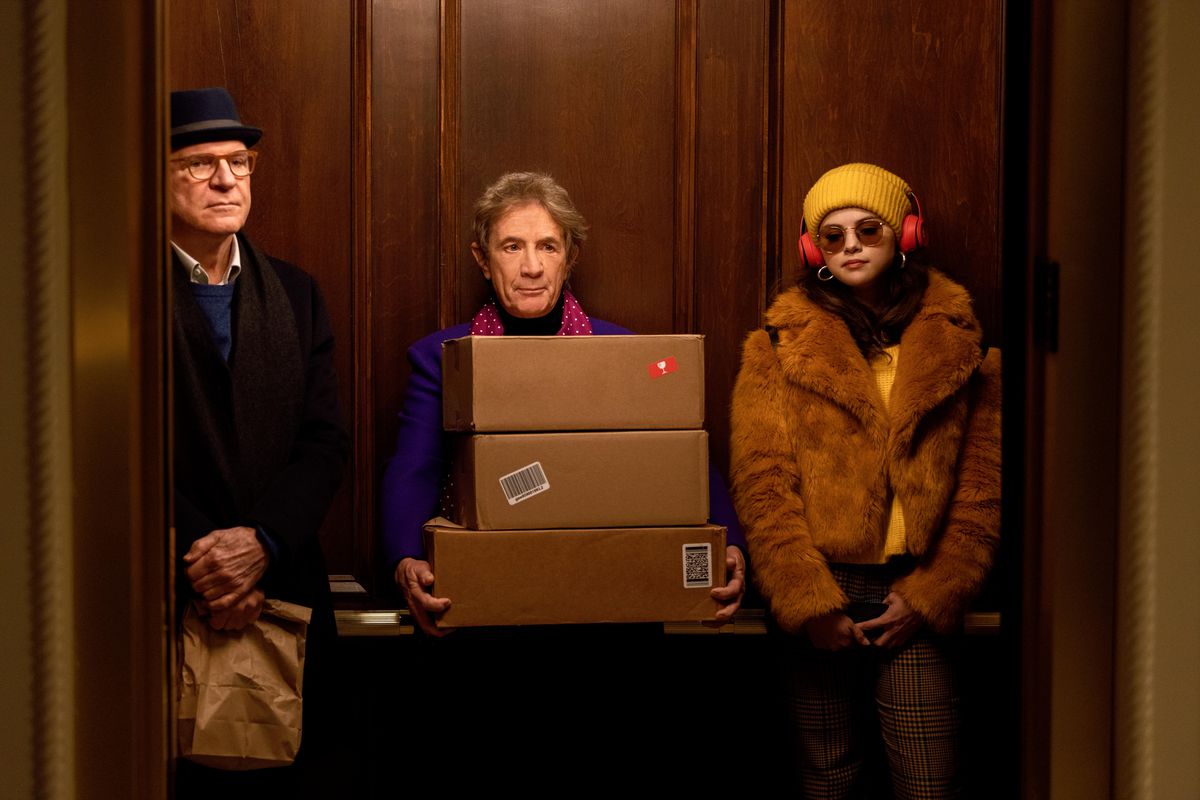 7.Only Murders in the building

This show has been followed the story of their strangers who have played by Steve Martin, Martin Short, and Selena Gomez who has shared an obsession with the true-crime podcast.

After the murder of the affluent Upper West Side apartment building, the three neighbors have decided to begin their own program that will cover their investigation of the murder case. 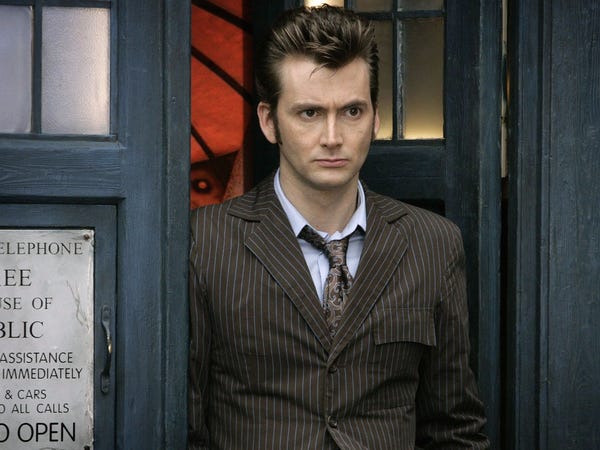 It is an adventures series based on the time and space of the alien adventurer known as the Doctor, and their companion belongs to the Earth.

We have seen some glimpses of the third season that John be a victim at the shooting to the roadside, this Beth was found with the crossfires due to an explosion, and Kayce become shot at his own office.

After all the situations become grim for the Duttons in this trailer, that does not depict the resolving of any of the three who will be able to manage in the third season, and also will be serving the role of a new antagonist that is contained with Garrett Randle, who is the actual father or the biological father of Wes Bentley’s Jamie, who can claim about the “fair” and also “moral” that are just words that have been invented by men for scaring and shaming to the other men to take back the things that they had stolen. 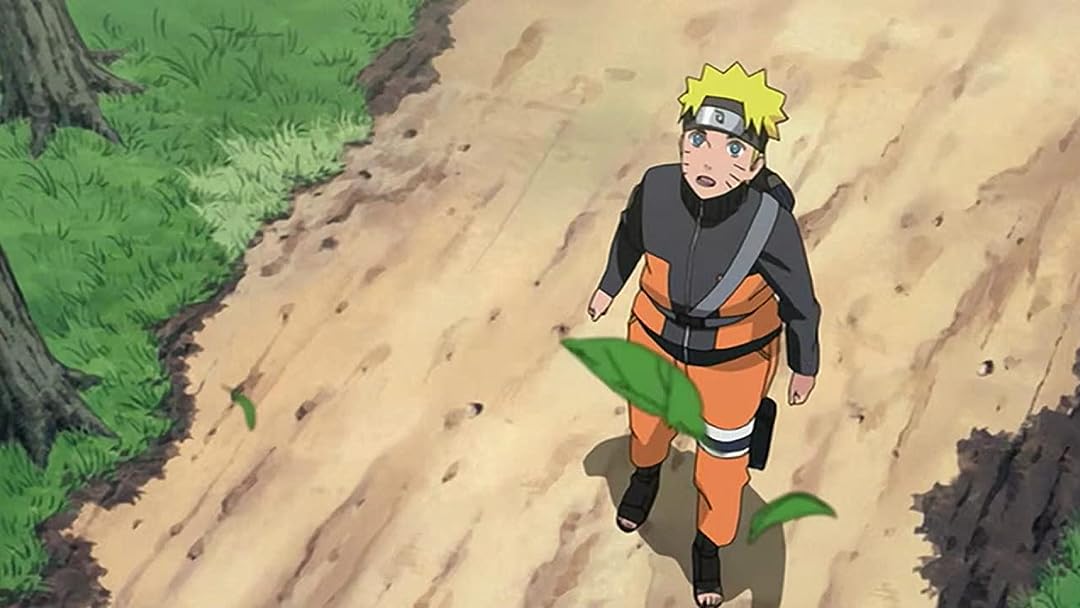 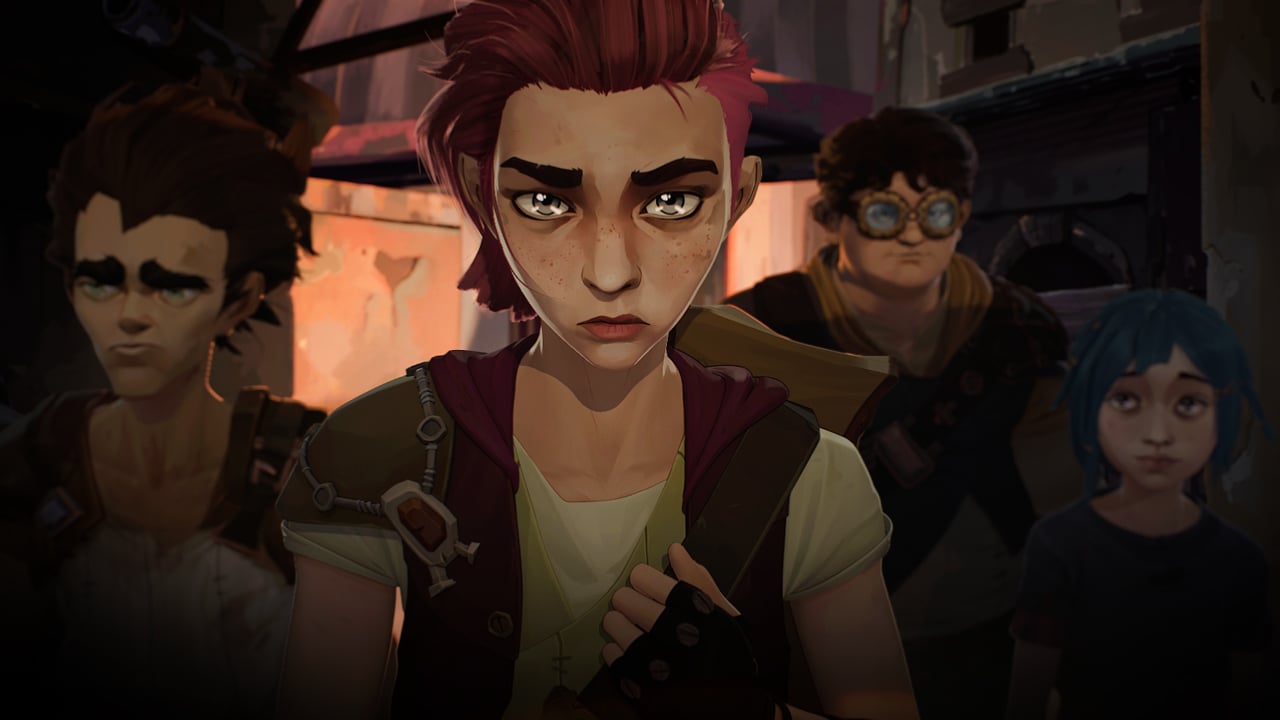 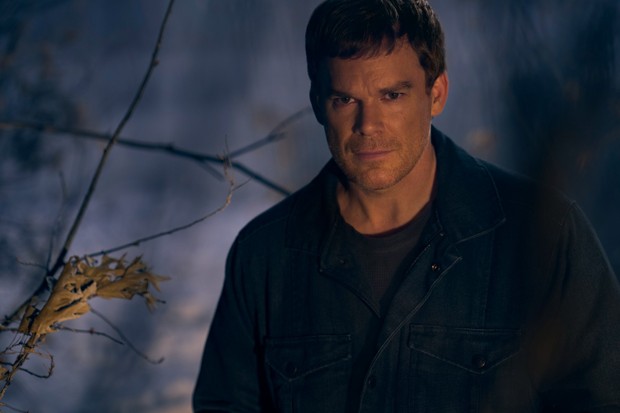