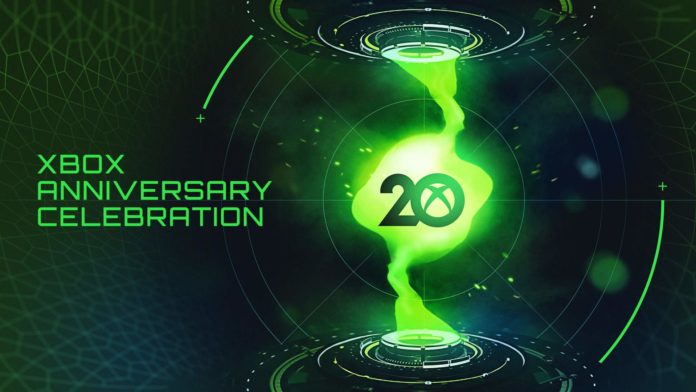 While there was a pretty huge celebration held, there were also new announcements done at the event.

Talking about the announcement, the biggest one done at the event is that Halo Infinite’s multiplayer mode which is made available to download for free right now on Xbox Series X, Xbox Series S, and PC via Steam.

However, the multiplayer mode is in beta form and the mode does not contain the full single-player campaign which the studio announced will be launching on Dec 8. 2021.

Also, the studio gave us a glimpse at the long-awaited, live-action Halo TV show was which was shown off along with a release date for 2022, and it will be premiering on Paramount Plus.

The second biggest announcement made by the developer was over 70 games have been announced for Xbox Backwards Compatibility.

Then finally, the show went on to show us a six-part documentary titled Power On The Story of Xbox  which will be debuted on Dec. 13, 2021, and it will premiere on Youtube, IMDb TV, Redbox, Roku, and more.

Microsoft announced that this documentary will chronicle the development history of the Xbox brand right from the initial conception of the original Xbox up to the modern Xbox Series X.