“Hanna(Season 3)”: The trailer reveals the assassin life of Hanna 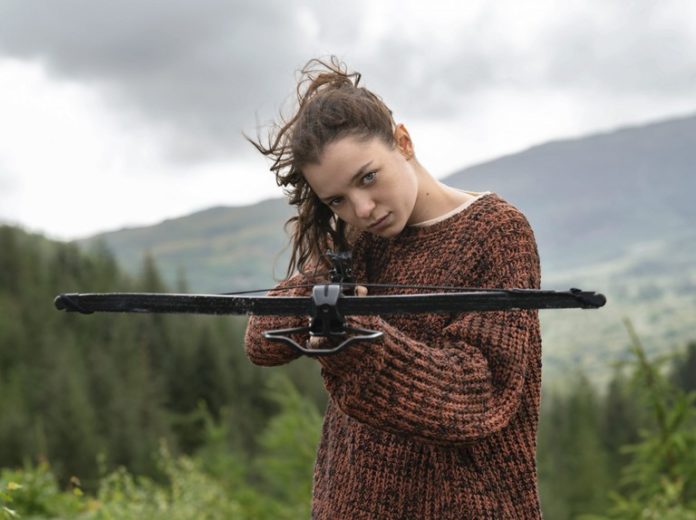 Amazon Prime Video has dropped the trailer of the third season of the Hanna series. The story of the series is based on the life of Hanna who is an assassin and has come to an end. This series has been created by David Farr.

This series was the star to premiere on Prime Video in 2019 and soon it become a must-watch series in the thriller category. This series is featuring Esme Creed-Miles and it follows Hana, who is a young woman and become a skilled assassin who has followed her childhood years to be raised in the remote forest. She has ventured from home, Hanna starts to attempt to find who she is at the time of fending off the sinister government agency, Utrak.

The third season has teased the journey of Hanna as an assassin comes to a close. The trailer reveals Ray Liotta as Gordan Evans, who is the new villain and also an intelligence operative that may stop at nothing for protecting his country. It has been packed with the hand-to-hand battle, Hanna is very focused on her lit of target, and the heroine has stated that she did not know what she had to do with it.

All she knew how to do was fight while she told that could have been the life that she actually wants, it also how the stakes were too high for the titular heroine. It continues the fight at Utrak from the inside and the outside like she has received help from her former nemesis, Marissa Wiegler.

It contains high-class thrills, the final instalment that is expected to wrap up Hanna’s complex arc with the third act.

In this, we will see Dermot Mulroney as Utrak agent John Carmichael, Aine Rose Daly, Gianna Kiehl, and Mireille Enos.

The third season of the series will come on Amazon Prime Video on 24th November 2021.