Doctor Strange 2 is undergoing some reshoots: All details about how much reshoots are being done 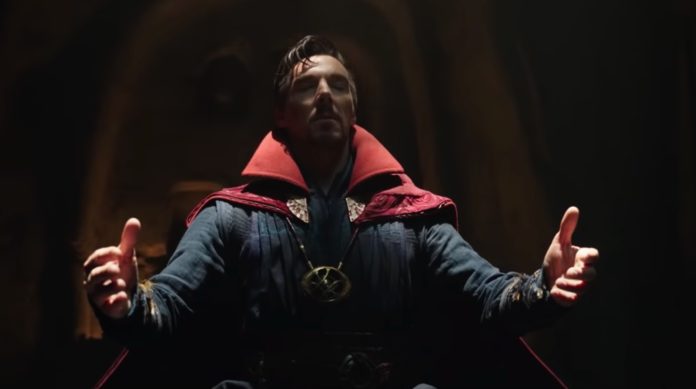 The movie of the Doctor Strange series is going to be the second one, the title of the film Doctor Strange 2 is named Doctor Strange in the Multiverse of Madness. As per The Hollywood Reporter, the movie is now undergoing certain significant reshoots. The publication has reported that Sam Raimi’s directorial will shoot for six days a week for the rest of the year, which is indeed significant as many movies can film their entire footage in that duration.

As we know reshoots are basically normal for such big-budget projects and it is also known that often the reason is the director, editor, VFX artists, or the studio who is wanting to shoot a scene or take two reshoots in order to incorporate something new that they did not anticipate or may change the tone of the film too, for example, make it funnier.

The movie Justice League which was released in the year 2017 has gone through an extensive reshoot and that has changed the movie in a different way. The film was extensively criticized by fans and they demanded the original cut of Zack Synder, who has left the project in the middle of its way. The film was later finished by Joss Whedon, who was asked to give some humorous input into the film. When they saw Zack Synder’s Justice League earlier in this year, the fans have seen totally a different movie which was different both in tone and also in style, but it has received a positive response.

Till now, we don’t know that how much the film Doctor strange 2 or Doctor Strange Multiverse of Madness is reshooting.

The movie Doctor Strange 2 or Doctor Strange in the Multiverse of Madness is the sequel to 2016’s Doctor Strange movie. It is also bringing back Benedict Cumberbatch in the titular role. While Scott Derrickson had signed on to return as director from the original film. He had some creative differences with Marvel, and Raimi, behind the uber-successful Spider-Man trilogy (starring Tobey Maguire), was recruited.

In this film, we will also see Elizabeth’s Olsen’s Wanda. It has come to know that her return was set up by the post-credit scene of WandaVision’s ninth and final episode, in which she was able to project her astral form like Doctor Strange.

Read:- Spider-Man: No Way Home – Are the leaks real, is it true? All the details we know so far