Ted Lasso: How Americans are finally falling in love with Soccer after watching this series? 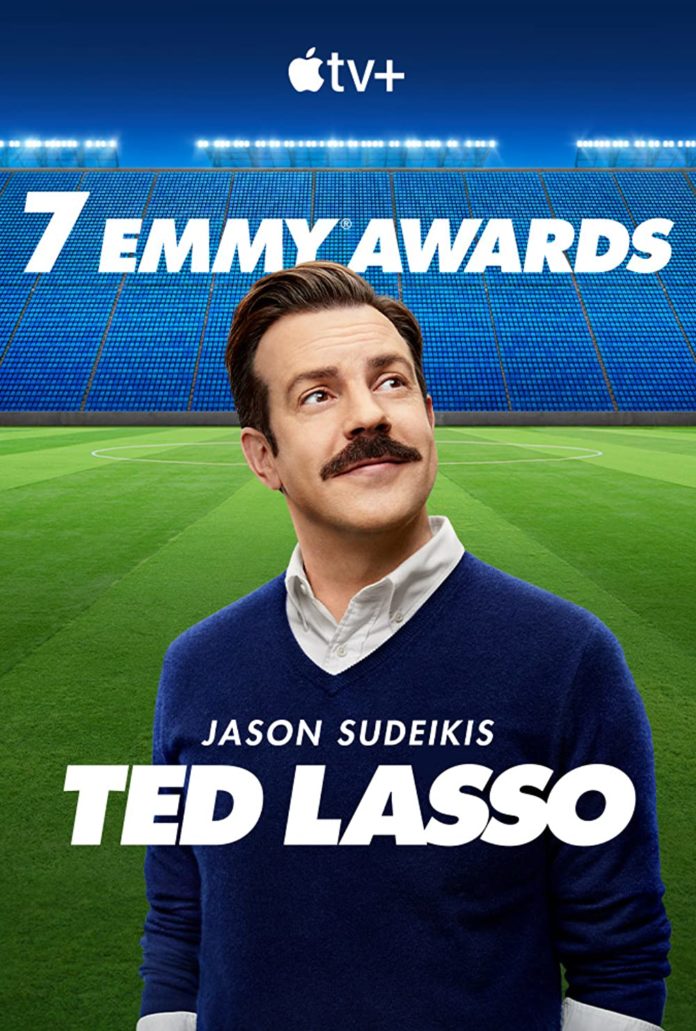 Ted Lasso is a TV show that is singlehandedly making the Americans finally fall in love with Soccer after the 1994 FIFA World Cup and MLS failed miserably.

After hearing the series named Ted Lasso for the very first time, everyone thought that the actor and comedian named Jason Sudeikis is making a show about football. It has been seen in a video that he was jumping around with a team, and after seeing that everyone seemed to be very much excited to know about this alleged show.

When we realized that Ted Lasso was truly about soccer, we were literally knocked down after hearing that. It was a very courageous move for an American comedian who is an SNL alumnus, who is making a comedy about the English Premier League, especially if the main target is the American audience.

In the past or in the previous records we have seen that many people have made the attempt in order to make the USA fall in love with soccer but has not got any success.

In the year 1994, FIFA has decided to give a chance to organize the World Cup but this soccer fever did not even last for a decade. But the other sports such as American football, basketball, and baseball have already been embedded in the culture for many decades.

Actually, American has never cared about soccer like the way they do for other sports, but this time somehow “Ted Lasso” has raised their interest.

How did Ted Lasso and the actor Jason Sudeikis make this happen?

It is quite obvious and the answer is also known that it has become possible only because of its great storytelling. If we take it from the core, Ted Lasso is not really about soccer. This series is basically a story of a human about relationships that have crossed paths with each other in the most profound manner. This series presents both comedy and tragedy at the same time, with many other contrasts that keep viewers on the edge of their seats.

If anyone has thought that Ted Lasso was initially a premier League skit from a major American network then it is simply mindboggling. The show has recently swept the floor at the 2021 Grammy Awards and Season 2 has also arrived and is just as riveting as the first, if not more.

Everyone can watch both the seasons of Ted Lasso on Apple TV now and see why Americans have suddenly fallen in love with soccer so much.

“Foundation”: Apple TV+ has dropped the final trailer of the Sci-Fi Epic