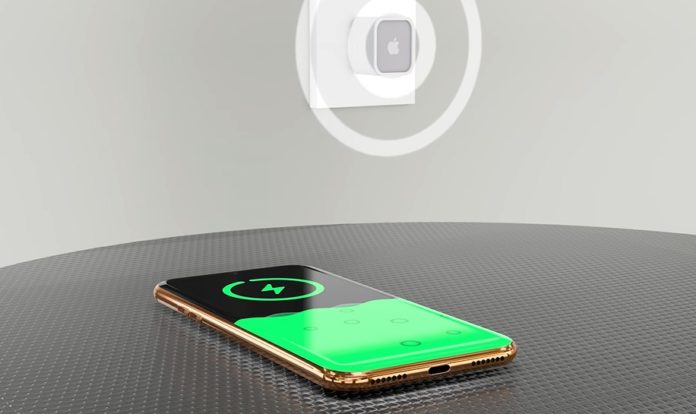 Apple launched the iPhone 13 Series a few months ago and the devices have received a positive response, now we are already seeing concepts emerge with respect to the iPhone 14, already!

As is the case every year, it is never too early to begin speculating what the future holds, so what can iPhone users expect from the iPhone 14 Series. A new iPhone 14 concept has emerged that appears to show a unique design.

The concept video shows a model with a second slide screen that can be used for various tasks. Apart from that, the video also showcased a boatload of other aspects.

The concept video is shared by the YouTube channel ConceptsiPhone. To be fair, the video is not your typical render or concept video, it is actually put together very well and clearly shows what the iPhone 14’s second slider screen can be used for.

In terms of design, the iPhone 14 concept looks similar to any other phone with a punch-hole camera on the front. Moreover, it also features completely flat rear glass that goes on top of the camera module.

Apart from the looks, the iPhone 14 concept video shows several features of the device, for instance, it is shown to house an A16 Bionic chipset, Face ID along with Touch ID, it also discusses the new Air Charge technology which will charge the device from a distance without the need of a wired connection.

You can check out the iPhone 14 concept video embedded below for more details on the subject. Consider that this is just a concept and is something that users would love to see.

There are no details present if Apple is working on the device. Nonetheless, the concept is very pleasing to look at, so do take it with a grain of salt. It was previously stated that the iPhone 14 will feature an iPhone 4-like design, but nothing can be said for sure at this point in time.

That is all we know so far, let us know your own speculations regarding the iPhone 14. How long do you think it will take Apple to launch a foldable iPhone.