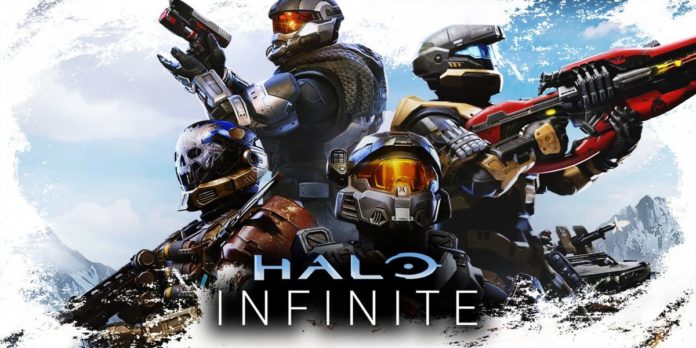 Microsoft impressed us gamers, with the surprise-released Halo Infinite’s multiplayer mode yesterday in the form of a beta, and one of the related announcements done by Microsoft was that Season 1 of the game will run for a very long time.

The launch of some of Halo Infinite’s delayed features, including Forge and campaign co-op, has seemingly been pushed by Microsoft. And the game, Season 1 is now expected to run until May 2022, which is months longer than 343’s original plan to release a new season every three months.

In other news, Microsoft’s Joseph Staten has stated that the company has extended the length of the inaugural season to give developers enough time to allow Season 2’s content to reach its quality standards. And also time will allow the company to complete the work on the content “in a healthy and sustainable” way for the developers.

Microsoft also announced some more details about Season 1, and it stated that it will have more events, cosmetic items, and “other content” coming than previously planned to accommodate the lengthier season.

Staten also explains the reason why 343 is releasing Halo Infinite multiplayer as a beta as opposed to a 1.0 release, and also that the studio wants to make sure that all of its back-end systems are ready to go.

boAt Rockerz 205 Pro launches with Bluetooth 5.2, BEAST Mode and more at Rs.999 only