“Akhanda”: The trailer of Nandamuri Balakrishna’s upcoming Telugu film has been released 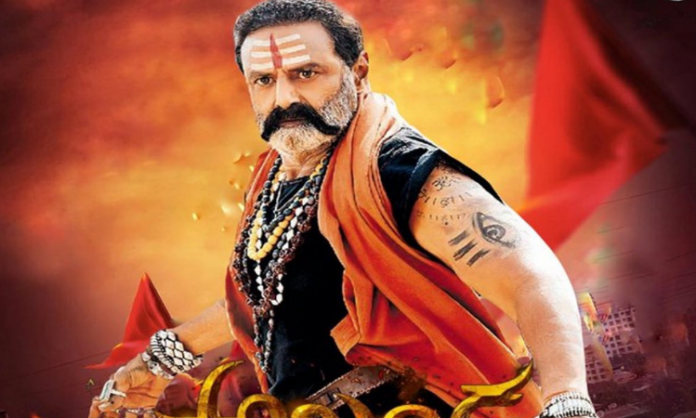 At last, the actor Nandamuri Balakrishna and the director Boyapti Sreenu are going to collaborate for the third time in the film Akhanda after the blockbuster Simha and Legend. The trailer of the upcoming film has been released.

In this film, we will be going to see Balakrishna in two different roles. In the first half of the trailer, we will see him be an aggressive young man who is standing up always for the good and justice of his people. In the second half, he just becomes a godman/messiah, this film contains such a strong and powerful punch line, that has been a treat for his fans.

This film is contained such fantastic action sequences. The trailer of the film has just only focused on Balakrishna aka Balayya, but we are very eager to know about the character of Srikanth also. In this film, Srikanth is playing the role of the antagonist. We will see him very merciless, powerful, and also a character who is battling with Akhanda that is the one to watch for. We also have a glimpse of Pragya Jaiswal.

This film has been bankrolled by Miryala Ravinder Reddy of Dwaraka Creations, on the front of the work Nandamuri Balakrishna has yet to be titled the film with the director Gopichand Malineni into the pipeline.

The actor currently has made the acting debut in the OTT platform with the talk show Aha, Unstoppable with NBK.  It seems that the first episode of the series has been starred Mohan Babu, Vishnu Manchu, and Lakshmi Manchu, the second one is hosted by Nani.

This film will release on 2nd December 2021.

A big thank you for the source.

- Advertisement -
Powered by JustWatch
Share
Facebook
Twitter
Pinterest
WhatsApp
Linkedin
Previous articleAirtel starts the fresh testing of its 5G network in Bengaluru the IT hub of India
Next articleBREAKING: Derby County punished with 21 points deduction; now sits at the bottom of the Championship table with -3 points