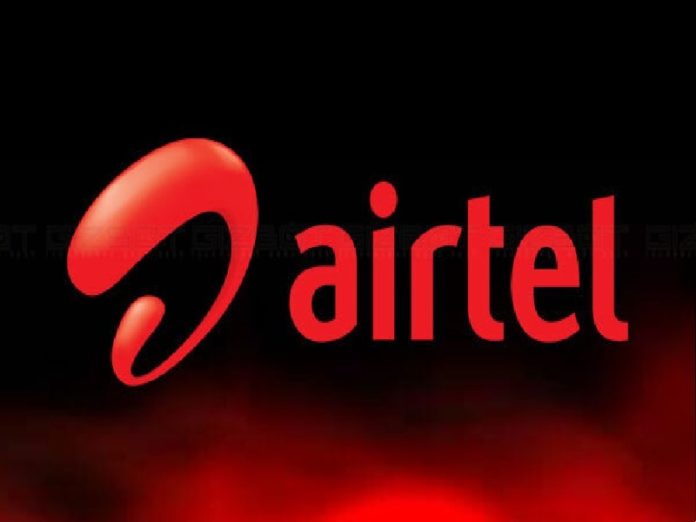 Bharti Airtel Limited, also known as Airtel, is an Indian multinational telecommunications services company based in New Delhi, India. It operates in 18 countries across South Asia and Africa, as well as the Channel Islands.

To fortify its position in the country’s growing market of 5G spectrum, India’s second-largest telecom company, Airtel, has started the fresh trials of its 5G network. The company has reportedly started testing the new network in Bengaluru in the 3,500 MHz band spectrum allotted by the DoT for trials.

According to sources, the telco has, so far, conducted 5G trials in Hyderabad, Mumbai, Gurugram, as well as rural trials in Bhaipur Bramanan village on the outskirts of Delhi/NCR and has even successfully demonstrated data speeds of over 1.2 Gbps on connected devices.

The further report indicates that the telco is also planning to pilot many use cases in Bengaluru in partnership with tech companies also Ericsson is Airtel’s prime network partner. These solutions tested will include those for smart factories, smart healthcare, quality inspection, digital twin, connected frontline workforce, and AR/VR-based use cases.

Reports coming out about this venture by Airtel in the 5G market have stated that the testing of the 5G broadband is being done in partnership with Accenture, AWS, Cisco, Ericsson, Google Cloud, Nokia, TCS, Apollo Hospitals, Flipkart, and several other manufacturing companies.

Airtel has also successfully demonstrated India’s first rural 5G trial along with the country’s first cloud-gaming experience on 5G. Just this week earlier, Airtel has successfully entered into a major cloud partnership with Oracle, which includes building joint solutions for 5G use cases.