Paytm going IPO will give India its new batch of Millionaires 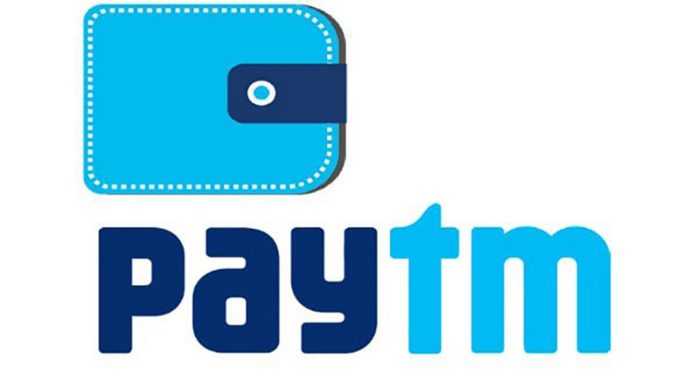 In recent, India is soon going to have its new line of a millionaire in the form of many employees belonging to Paytm. This is set to occur after the country’s biggest-ever public issue, however, many of the company’s workers had to go against society’s norms to join fintech firm Paytm when it was a fledgling start-up.

According to sources, about 350 of the current and ex-employees of the company will each have a net worth of at least Rs.1 core ($134,401.38) after Paytm’s $2.5 billion (roughly Rs. 18,589 crores) IPO. Many belonging to the company will become dollar millionaires when the company lists next week.

Those rewards are huge in a country where the per capita income is below $2,000 (roughly Rs. 1,48,000). Reuters had reached out to one of such personal, Indian electronics engineer Siddharth Pandey, who also joined the company when it was but just a start-up.

Pandey, now 39, is no longer with the company and is working at another start-up that he declined to identify. However, he states that his seven-year stint at Paytm left him with tens of thousands of shares.

The Indian electronics engineer declined to give details, however, we know that the shares were priced at Rs. 2,150  ($28.9) a-piece on Friday. So in a rough estimation, Pandey stated that he would be worth more than $1 million.

“My dad was very demotivating. He said, “’What is this Paytime?!’. For once work in a company people know about,’” my father said. Now he (my father) is very happy. He has just asked me to stay grounded,” said Pandey, who is from Uttar Pradesh, the country’s most populous state and one of its poorest told Reuters.

When the electric engineer joined Paytm, the company was primarily a small payments company with fewer than 1,000 staff. But, today the firm has more than 10,000 employees and offers a range of services from banking, shopping, movie, and travel ticketing to gaming.

To celebrate this joyous event, Pandey said that he took his father on a five-day luxury trip to Udaipur, a popular tourist destination in the desert state of Rajasthan in September, spending roughly Rs. 4,00,000  ($5,376).

“Paytm has always been a generous paymaster. Vijay (Sharma, the Paytm founder) has always wanted that people make money, they move up in life. Part of the money goes into my retirement fund and I will use a large part of it for my kids’ education,” Pandey said.

Paytm to become India’s largest-ever IP with a target of $2.2 billion