Japanese eSports – Can they Catch Korea 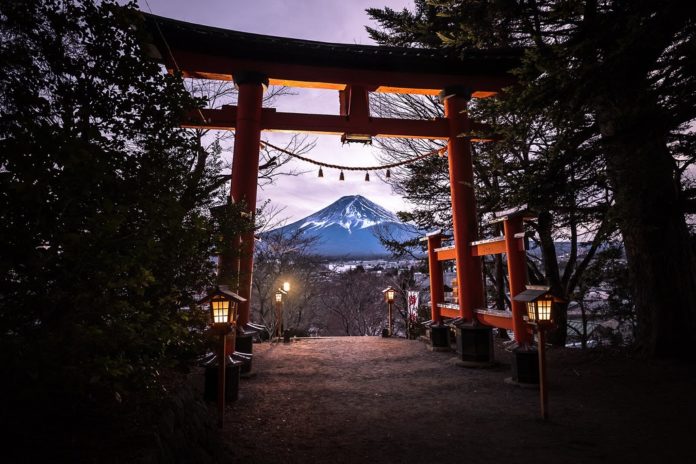 Japan is a bit of an anomaly in the world of eSports. The country which has developed some of the most compelling gaming franchises in history. Some of the most epic video game titles have been the product of Japanese gaming studios. Despite this previous dominance in the market, today Japan has fallen behind in the world of competitive gaming. In fact, pursuing a career in eSports was impossible for a good many years.

Until 2018 the laws of Japan made eSports incredibly difficult to take part in. Japanese citizens are now able to become professional video gamers. This loosening of restrictions has allowed some eSports franchises in the country to thrive. Japan’s eSports scene has quite a bit of catching up to do.

Japan is only beginning to stretch its legs in the eSporting world. It will be a while before Japan is on the same level as China and South Korea. Despite that, there are some promising franchises to keep an eye out for today. The early signs are positive for Japanese eSports.

Do Japanese Franchises Stand a Chance in the Global eSports Crucible?

While eSports is still in its infancy compared to more established sports, some countries have already made huge gains. Korean and Chinese gamers are considered some of the best in the world today. Despite basically inventing the video gaming industry, Japan has lagged behind in eSports. Years of not competing because of local laws has set them back. Japanese gamers are only now getting started seriously.

There are already successful gamers who have earned considerable amounts. Mostly these are gamers of Japanese origin who live abroad. Tokido and Gachikun, two Japanese players who compete in Street Fighter V: Arcade Division, have been able to amass $533,000 and $319,000 in player earnings respectively.

Sadly, they are some of the few Japanese gamers with such successes. The country is spawning competitive franchises. It remains to be seen if they will have what it takes in the long term. So far, Japan’s teams are posting moderate results. Some noteworthy franchises to follow are:

Whether they become the backbone of the country’s eSports industry is another matter altogether. The good news is that you will find a great many reasons to support upcoming Japanese franchises.

They are still in their germination state. As games become more accessible and more talented players are coming into the competitive scene, there are the makings of more promising gamers. Additionally, China is now prohibiting gaming to those under 18. This could mean an exodus of talent from China to Japan. This could be the spark needed to kickstart Japan’s eSports sector.

Most successful eSports teams are composed of international players. One’s country is the last thing esports fans and organizations look for when trying to build a successful gaming outfit. Fans will be happy to know that eSports in the country is thriving even though it’s taking its time about it.

Winning eSports Over in Japan

Even though Japanese players are quite passionate gamers, there are still some small hurdles to overcome. The Japanese public loves to game, but the government seems to have a different agenda. The conservative Japanese parliament has backed initiatives that limit gaming time. As mentioned previously, earning money by playing eSports wasn’t even legal in Japan until recently.

Despite all this, eSports is slowly gaining ground in Japan. This is a process that is likely to continue. Gamers are keen to have more opportunities to explore professional gaming. They do so with zest and commitment that are comparable to those of the best organizations out there.

eSports is winning over new audiences in Japan. If anything, there is already the momentum that is necessary to establish eSports as the leading pastime in the country.

Currently casual gaming dominates but people are warming up to the idea that you may actually find a way to be competitive if you choose to play video games.

It’s safe to say that Japanese franchises in eSports still have a lot of heavy-lifting to do. Getting “there” won’t be easy, but it will surely be satisfying in the end. Dominating the top echelons of eSports is always going to present a challenge in itself.

Even in countries where eSports is very welcome, there are still logistical and competitive hurdles to consider and overcome.

However, in Japan, eSports teams are now beginning to thrive despite limitations. It’s very possible that we will soon see more Japanese eSports franchises dominating headlines in the world of eSports.

Top engagements that are keeping gamers charged up!