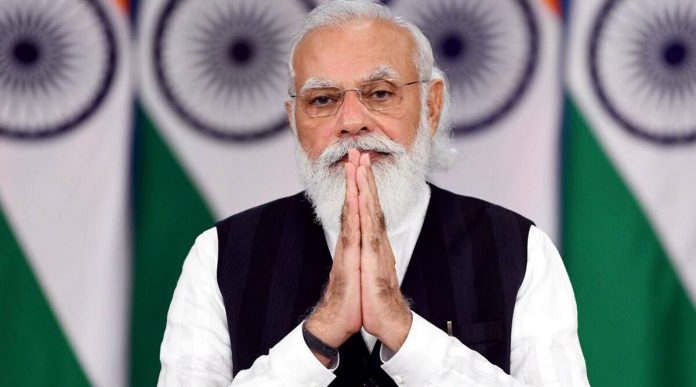 In a clear indication that the Centre is on the verge of formulating a long-term digital currency strategy, Prime Minister Narendra Modi on Saturday chaired a comprehensive meeting on the way forward for crypto and related issues.

Top sources after the meeting said that the first regulatory measures the government could initiate after the PM’s review would be against two deficiencies that go with the popularity of cryptocurrencies, over-promising, and lack of transparency. This would involve putting legal curbs against misleading and non-transparent advertising.

“It was also an outcome of a consultative process as RBI, Finance Ministry, Home Ministry had done an elaborate exercise on it as well as consulted experts from across the country and the world. Global examples and best practices were also looked at,” the source added.

Sources said RBI is keeping a close track of investments getting routed from the banking system to crypto exchanges and is sourcing periodic data from banks on a regular basis.

“The government is cognizant of the fact that this is an evolving technology hence it will keep a close watch and take proactive steps. There was consensus also that the steps taken in this field by the government will be progressive and forward-looking,” the sources said.

Last year, Union finance minister Nirmala Sitharaman had told Rajya Sabha that the government did not consider cryptocurrencies as a legal tender. Quoting from the Budget speech for 2018-19, she said: “The government does not consider crypto-currencies legal tender or coin and will take all measures to eliminate the use of these crypto-assets in financing illegitimate activities or as part of the payment system. The government will explore the use of blockchain technology for ushering in the digital economy.