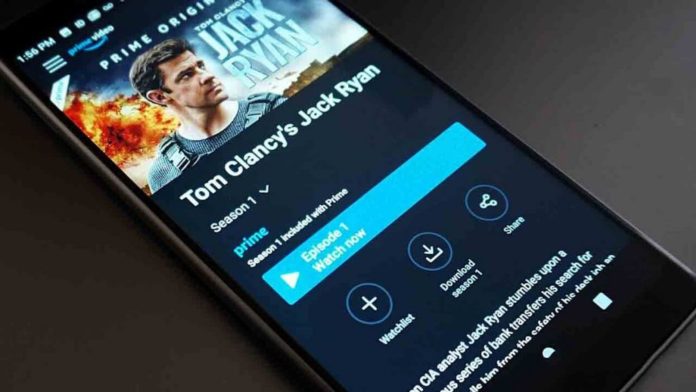 Amazon Prime Video has come with a new feature. We can only watch something on Amazon prime Video but were unable to share the clip of the show with our friends or our close people.

Now Amazon has come with a new feature using which users will share these clips on social media or through direct messages. One sad thing is this feature is only available for those on iOS and Amazon users in the USA.

Only such a limited number of shows have been available to share the clips from, and it has been contained in season one of ‘The Boys’, ‘The Wilds’’, ‘Invincible’, and ‘Fairfox’. At the time of watching these four shows, one will also get the option of clicking the new ‘Share a clip’ button, and it will also take you on the screen from where one can create a 30m second clip.

The users will also have the chance to preview the clip you have recorded before sharing the clip. After the user become ready, you will get the ‘Share button and either upload it or share it through Instagram, Twitter, Facebook, iMessage, WhatsApp, or Messenger.

Amazon is looking for users to share the clips from more of their original films and the series in the future, so for some time, there is the only possibility for doing this with the official Amazon films and series. Recently, the OT platform Netflix, Disney+, and Hulu will prevent users from sharing screenshots or recording the content, and now Amazon is growing down to several routes in this regard.

It is assumed that Amazon’s target for the content from Prime Video for sharing with friends and family and holding the excitement in viewing the film or series themselves, and it could then bring a lot of subscribers.