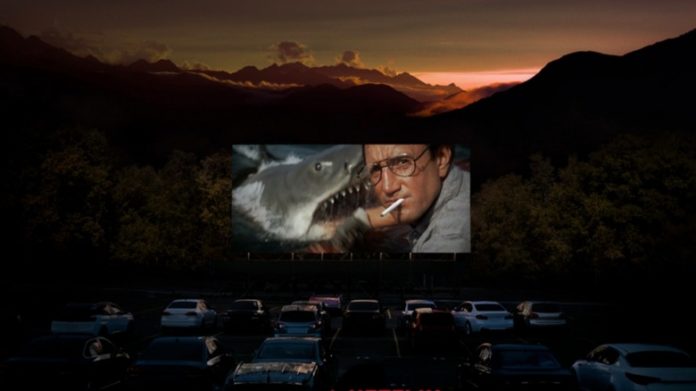 The trailer of David Fincher and David  Prior’s upcoming film Voir has been dropped, and it has turned into a well-thought conversation and the deep dive that seriously makes it a great movie. It is a six-episode documentary series that has been presented in the form of video that has revealed the long-form of discussions like Walter Chaw, Drew McWeeny, Taylor Ramos, Sasha Tone & Tony Zhou.

This video has revealed the delve onto the nuances for the moviemaking and has revealed many films not only changed the face of cinema but also allowed it for evolving and growing but how all of these images have changed from view them as well. In the trailer, there are ethereal voices that are saying something.

This film contains Orson Wells, Louis B. Maeyer, William Randolph Hearst, an also Marlon Davies, and also have few names. This movie may have been seen as a tiny esoteric as it had been hailed by critics and has been misunderstood by modern audiences, but the care of Fincher for the primary sources of talking about movies in the post quiet movie time that has felt along with the entire runtime.

In the trailer, we have seen that Voir is mainly a continuation of love and care. Seemingly, there is a more analytical view of movies that will excite the entire movie lovers and educate those who only view films like a passing fancy.

This documentary series will be filmed with Fincher and the executive p[reducer David Prior, Cean Chaffin, Joshua Donen, Neil Kellerhouse, Rose M. Dinerstein, and Ross Girard.

Netflix has set to drop the film on 6th December 2021.