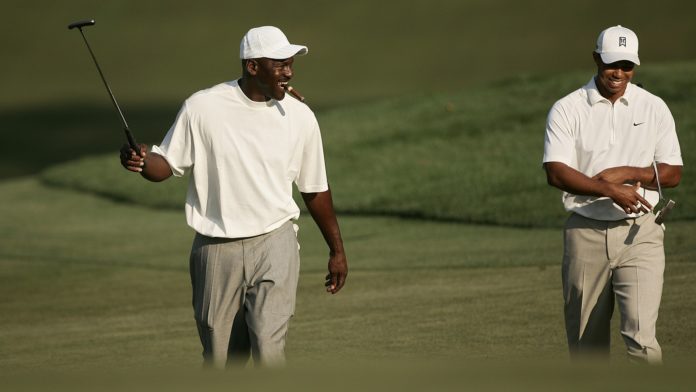 The athletes who are at the epitome of their sports earn a huge amount of money. Apart from their earnings from playing, they command a brand value which provides them with an extra source of income. Some of the highest paid athletes of all time have earned a huge amount of money through their sports and various types of investments and endorsements.

Here we take a look at the top 10 highest paid athletes of all time, which comprises of 3 golf players in the top 4 position.

The 20 time Grand Slam winner earned a reported $1.12b. The Swiss are the only tennis player in the top 10 list.

The German is one of the best and famous F1 drivers of all time. His time with Ferrari is the highest point of his career. Unfortunately, he sustained a life-threatening injury from a skiing accident back in 2013 and is still in a coma. Schumacher earned a reported sum of $1.13b.

The Barcelona legend is considered one of the best footballers of all time. However, he recently moved to Paris Saint Germain, owing to Barcelona’s financial problems. Messi reportedly has earned $1.14b.

The Los Angeles Lakers player has ruled the NBA for the last decade. LeBron James is often compared with Michael Jordan. He definitely comes on the list of the top NBA players. LeBron has reportedly earned $1.17b.

The 44-year-old boxer has earned $1.2b. Apart from boxing, he has earned his money through business and investments.

Along with Lionel Messi, Cristiano Ronaldo is the star of this generation. They are at par with Pele and Maradona. The Portuguese has recently returned to his former club Manchester United. He has earned a reported sum of $1.24b.

The 81-year-old golfer has reportedly earned a sum of $1.38b. He is one of the legendary players of this game.

Palmer has reportedly earned $1.5b. The American was very famous and an absolute legend of this game.

The 45-year-old golfer has reported earnings of $2.1bn from his sport and also from several brand work, promotions, and business investments. He is at the very top of golf players and is probably the best of all time.

Read: Top 10 most popular sportsmen in the world

- Advertisement -
Powered by JustWatch
Share
Facebook
Twitter
Pinterest
WhatsApp
Linkedin
Previous articleFIFA 22: How to do the 85-rated Marco Asensio Adidas Numbers Up SBC and is it worth doing?
Next articleISL: Here is the list of clubs with the most clean sheets in history