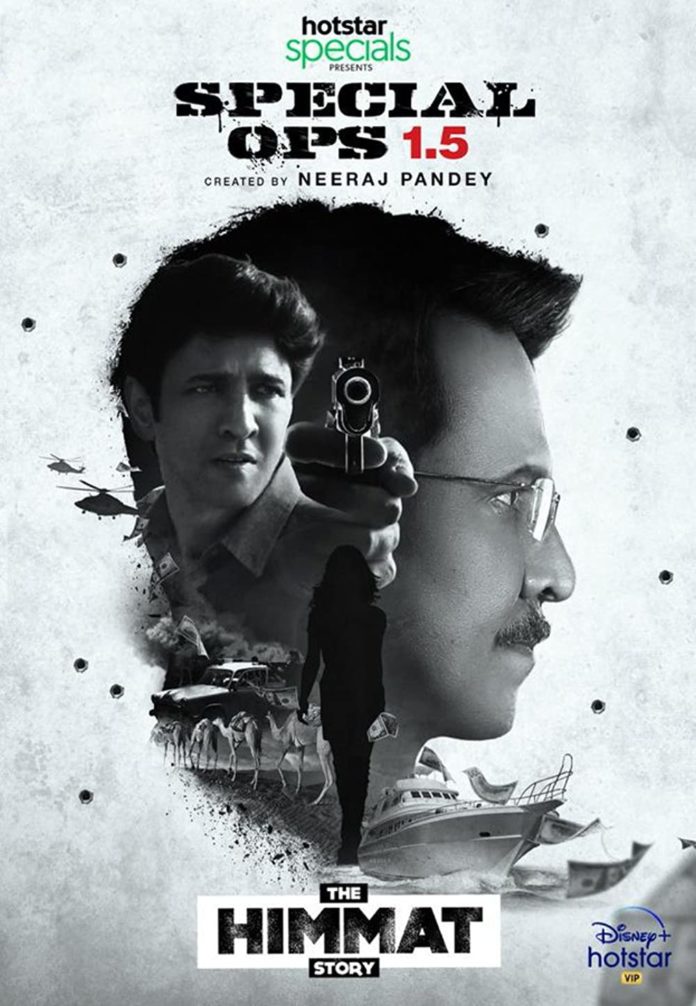 Special Ops 1.5: The Himmat Story is an action-espionage-thriller-based TV series. The series was released on 12th November 2021 on Disney+ Hotstar. It is directed by Neeraj Pandey and Deepak Kingrani. The series is set inside the Special Ops Universe. In this season we are going to see the story of the origin of Himmat Singh and how he came up in the intelligence agency R&AW.

While talking about the series and reprising his roles, Kay Kay Menon has said in a statement, “Through Special Ops 1.5: The Himmat Story, what we have managed to create is an extremely unique experience of delving deeper on why Himmat Singh – The R&AW Agent is the way he is. The audience has been introduced to his shortcomings and brilliance but through this instalment, moments that led him to become a resilient agent with an undying attitude for his missions. Special Ops 1.5 will see the more impulse-driven youthful side of Himmat which required the actor in me to adapt to it without losing the basic grain and essence of the person called Himmat. It had to be done in a way that, though he is different, yet the audiences could extrapolate and feel that yes this person would and could become the Himmat that we have seen in Special Ops 1.”

After its release, it has gained plenty of appreciation from the audience, while some people have said that it lacks some twists, thrills, and action. It seems to be the most awaited series of Disney+ Hotstar.

Here we present the reactions of the people:-

“Aarya 2”: The trailer of the second season of Susmita Sen’s poplar series has been released

All the Upcoming Shows coming in November on Disney+ Hotstar