Oppo Reno7 Series will launch in India in January 2022 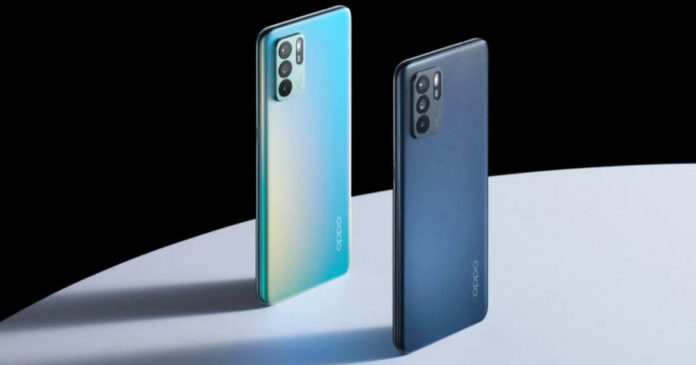 After the live images of the Oppo Reno7 Pro were leaked on Weibo in a post that has now been deleted, more leaks have surfaced from an industry source with respect to the upcoming launch.

The leaks stating a January launch of the Oppo Reno7 lineup were provided courtesy of 91Mobiles. The leaker states that two models, the Oppo Reno7 and the Reno7 Pro, will definitely launch in India in January, while no news has surfaced of the Reno7 Pro Plus or the Reno7 SE launching in the country.

If the leaks turn out to be accurate, the Reno7 Series can be expected to launch in China by December.

While we wait for more information on the smartphones, here are the leaked and rumored specs concerning the Reno7 and Reno7 Pro.

The leak on the 11th of November revealed live images of the Oppo Reno7 Pro, it has a punch-hole cutout placed in the upper-left corner and the device also has an extremely thin chin.

The tipster also revealed some key specs such as a display with a 90Hz refresh rate and a Snapdragon 778G SoC in contrast to the previous rumors hinting at a Snapdragon 888.

The Reno7 Pro is said to get a triple-camera setup on the back, with a 50MP primary sensor, a 16MP secondary lens, and a 13MP third sensor.

It could have a 32MP selfie shooter. Coming to the connectivity features, it has 5G, 4G LTE, Wi-Fi 6, Bluetooth, GPS, and USB Type-C.

The vanilla variant of the Reno7 is expected to have similar features when it comes to the screen design and display panel, however, it is expected to house a MediaTek Dimensity 1200 or the Dimensity 900 under the hood.

The Reno7 has the same 12GB RAM+256GB variant as the Pro version.

We are yet to get our hands on the estimated pricing of the Reno7 Series. We will keep you posted as always!