Limitless with Chris Hemsworth Trailer: Marvel star is all set to fight with the challenges 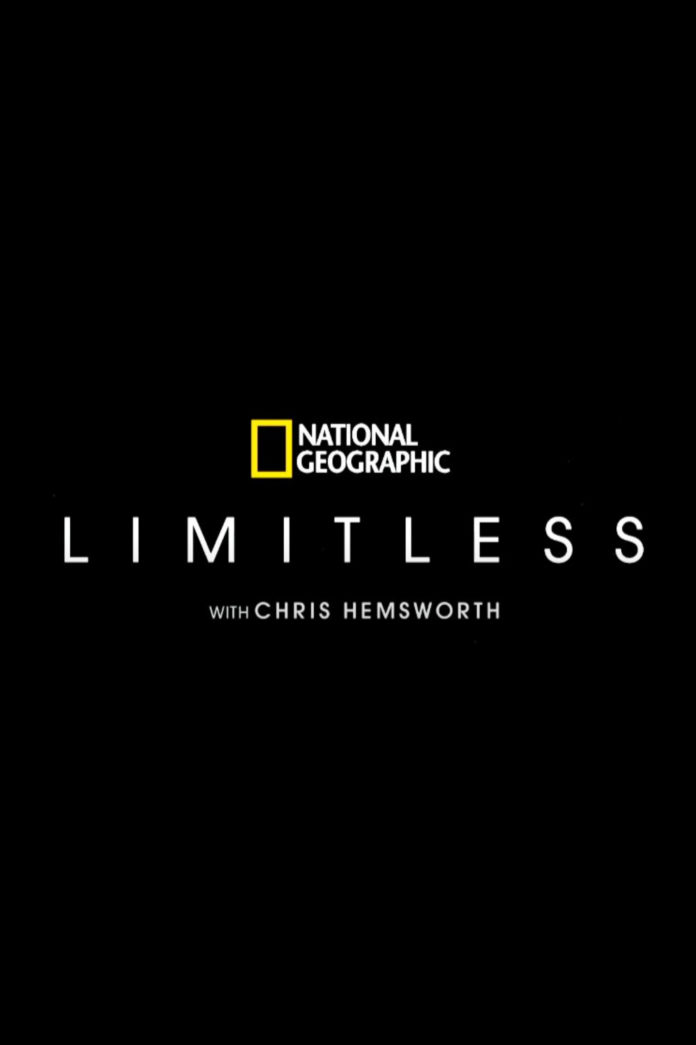 Chris Hemsworth, the Hollywood star is all set to fight against six extraordinary challenges. While he was discovering ways in order to live a healthier life in the new National Geographic original series named Limitless with Chris Hemsworth. It is going to release on Disney+ next year. On Friday, the makers have released the first trailer of the show on the sidelines of the streaming platforms Disney Plus Day.

The trailer of the series named Limitless with Chris Hemsworth was released this Friday i.e. on 12th November 2021. In the trailer, we have seen Chris is going through physical, mental, and emotional training in order to get ready for himself to fight against the challenges coming ahead. On this mission, Chris has also understood how to live a healthier, smarter, and longer life. The six challenges are meant to help him fight against aging.

The fans have tagged Chris Hemsworth as the fittest Avenger star and the first look of the show has also proven to us that they are not wrong at all. The show will have Chris hanging off a cliff, a building, going deep into the sea, and pushing his limits at every step. The Marvel star will also be seen undertaking sessions with longevity scientists, who’ll help him in building memory, strength, and resilience.

The series named Limitless with Chris Hemsworth consists of six-episode. The series is created by Darren Aronofsky and produced by Nutopia and Protozoa Pictures.

Read:- Chris Hemsworth reveals Extraction 2 is going to be “bigger and badder” this season

Netflix has released the Official Trailer of the anthology Ajeeb Daastaans