Samsung to soon finalize the location of its ambitious new chip manufacturing plant in the U.S 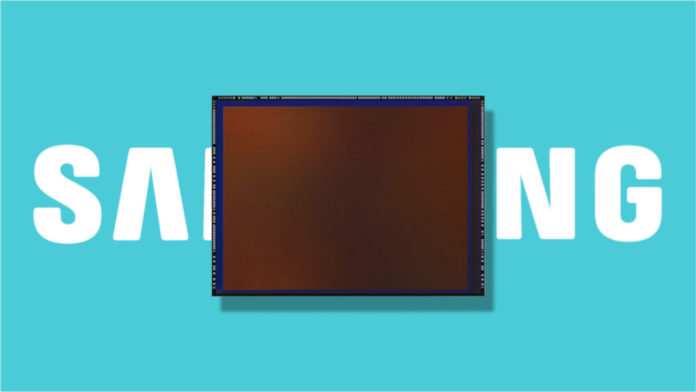 South Korea’s Samsung Group is one of three companies rushing to build new chip manufacturing facilities in the United States. The company is reportedly now on track to finalize the location for its facility.

The other two company’s that have joined Samsung in this venture are Taiwan’s Taiwan Semiconductor Manufacturing Company (TSMC) and U.S. chip giant Intel Corporation. Both of these chip manufacturing giants are gearing to establish new semiconductor manufacturing facilities and all are now reportedly evaluating different cities for its facility.

According to reports from the South Korean industry, Samsung’s vice chairman Mr Lee Jae-Yong will visit the U.S. as early as next week to finalize the site selection of the $17 billion chipmaking facility.

Samsung’s plans for a new chip plant has been delayed for the good part of this year, and the company has already placed three potential sites for its new facility since March. The company had a number of problems after the pandemic as it was facing a power outage in its operational facility in Austin, Texas and it submitted a new proposal to the authorities asking for tax concessions for building the new plant.

And in this document, the company had finally decided to outline the alternative construction sites that it was interested in and these included New York and Arizona. The new fab by Samsung will let the company manufacture semiconductors on the advanced 3-nanometer manufacturing process.

Currently, the most advanced chip technology in the world is TSMC’s 5nm node, and the Taiwanese company plans to kick off mass production of its next-generation 3nm process next year. Samsung and TSMC’s 3nm processes are different and they both employ different designs for a transistor.

TSMC plans to stick with the conventional FinFET transistor, and the South Korean tech giant is also planning on employing the newer Gate-all-around (GAAFET) transistor that is jointly developed with IBM in 2018.

The report of Mr Lee’s visit to the U.S. comes courtesy of the Korean news agency Yonhap, but it does not provide any specific details.

According to the publication:

Lee Jae-Yong, the tech giant’s vice chairman, is expected to visit the U.S. as early as next week to finalize the company’s US$17 billion investment project there.

Samsung is currently planning to start the production of chips in 2024, which is right around the same time TSMC’s Arizona facility is also expected to become operational. Unlike Samsung, TSMC is swiftly moving forward with construction, with its key suppliers already having received layouts for key facilities such as clean rooms.
source