Forza Horizon 5 is everything like its predecessors but better 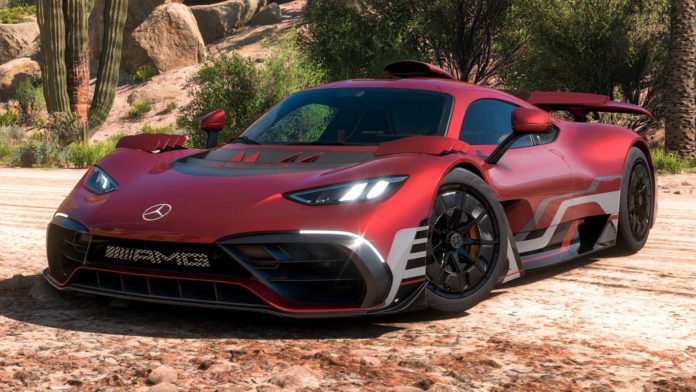 Forza Horizon 5 is finally here starting yesterday, that is November 9th, and the game has been officially launched on Steam, the Microsoft Store, Xbox, and Game Pass.

However, there are some lucky folks out there who have paid for the Premium Edition or the Premium Add-Ons Bundle and have enjoyed the amazing new title since November 5.

Many might wonder that since many people have opted for the Game Pass, then there won’t be many who are ready to pay for the entire thing, but that apparently isn’t the case. As VGC noticed, the in-game Hall of Fame leaderboard already has 800,000 players on it.

Let’s talk more about the game, the latest open-world racer is set in Mexico, and adds a new event type called expeditions and a custom race creator called Event Labs.

Well, not much has changed, and apart from the newly added feature mentioned above, it’s the same Forza Horizon as always—only better.

“I can’t really criticize Forza Horizon 5 for not making big, sweeping changes for the sake of it feeling more different. It’s easy to forget given how effortless everything feels, but the sheer detail of the environments and the level of craft evident in each of the over 500 cars is astounding. Forza Horizon 5 isn’t a full sim, sure, but nor is it simplistic. Each car has its own personality, and it’s capable of offering a serious challenge if you turn off the many optional assists. It’s just realistic enough to give each car a personality, and the detail in their modeling is absurd—their interiors lovingly recreated for the Forzavista viewing mode.”

The average critic score which Forza Horizon 5 has received is a score of 90, and the game had praise for its refinement, the speed at which you unlock cars, and the vibrancy of the Mexican setting and especially its weather.

- Advertisement -
Powered by JustWatch
Share
Facebook
Twitter
Pinterest
WhatsApp
Linkedin
Previous articleElden Ring to be capped at maximum 60FPS
Next articleSamsung to soon finalize the location of its ambitious new chip manufacturing plant in the U.S

Here are the PC System Requirements for Forza Horizon 5