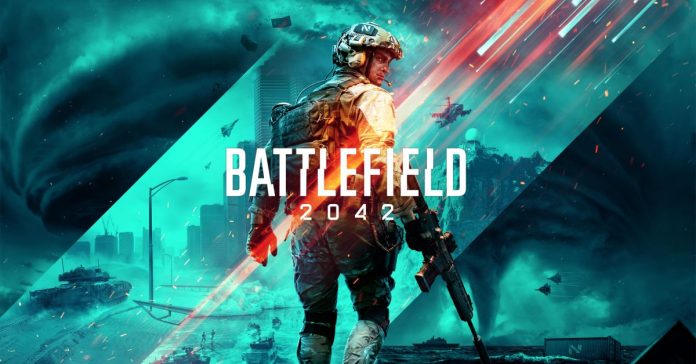 This is one of the most exciting weeks for gamers and if you game on an NVIDIA GeForce RTX graphics card you have more reasons to be happy about it. Three new games are here with support for NVIDIA’s upscaling technique, DLSS and also ray tracing!

It is a great week to be a GeForce Gamer. Earlier this week Hot Wheels Unleashed and Jurassic World Evolution 2 added NVIDIA DLSS.

This includes games like Battlefield 2042 which have finally made their way this week and support all the NVIDIA goodness like DLSS, Reflex and ray tracing. Grand Theft Auto: The Trilogy has already launched with DLSS. Also Bright Memory: Infinite has recently launched and it supports DLSS, Reflex and a ton of ray tracing.

The Ultimate Battlefield 2042 Experience is on a GeForce RTX GPU

Early Access for Battlefield 2042 begins tomorrow, and from day one the new multiplayer first-person shooter supports NVIDIA DLSS, Ray-Traced Ambient Occlusion, and NVIDIA Reflex. DLSS delivers a 2X performance gain at 4K, and system latency is reduced by up to 28% with NVIDIA Reflex.  Get all the details in our dedicated article.

Grand Theft Auto: The Trilogy – The Definitive Edition Gets a DLSS Performance Boost of Up to an 85%

Also out today is Grand Theft Auto: The Trilogy – The Definitive Edition, and if you have a GeForce RTX graphics card, desktop or laptop, you can enable NVIDIA DLSS to accelerate performance by up to 85%.

Bright Memory: Infinite Gets a DLSS performance boost of up to 2.5X

Bright Memory was a well-received short slice of action game excitement, demonstrating how a lone developer could make a polished, high-fidelity game using Unreal Engine 4’s tools. Today the much-anticipated sequel, Bright Memory: Infinite launches. On PC, the action game is enhanced with ray-traced shadows, reflections, caustics and global illumination, along with performance-accelerating NVIDIA DLSS, and system latency is reduced by up to 49% with NVIDIA Reflex.

With its dazzling visuals maxed out, and every ray tracing effect enabled, NVIDIA DLSS accelerates Bright Memory: Infinite’s performance by up to 2.5x:

Get the complete rundown on Bright Memory: Infinite’s PC-exclusive technology in our dedicated article.