Back 4 Blood gets a new roadmap bringing in new DLC 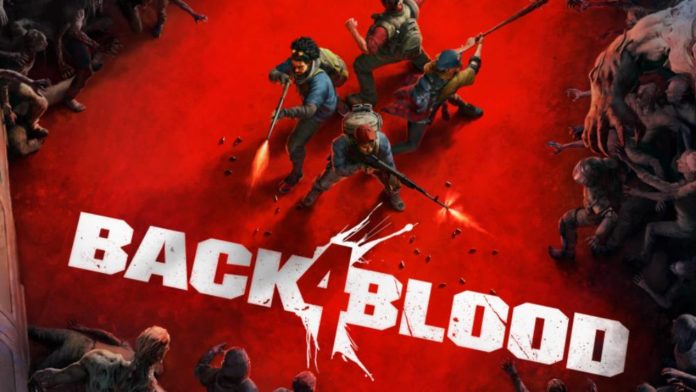 Back in October when the new co-op zombie shooter Back 4 Blood launched it had a decent start, but, despite not-so-good results, Turtle Rock Studios and Warner Bros. are planning to keep the undead party rolling with plenty of post-launch content.

Now, the studios have revealed their post-launch roadmap for the game which covers what the game will be covering in the next few months. The roadmap includes free updates like the ability to play offline while still progressing the campaign, more cards, and a new difficulty.

The game will also get paid Tunnels of Terror expansion that will offer more zombies, playable characters, and more.

Check out the roadmap below:

the new Tunnels of Terror DLC will be part of the Back 4 Blood Annual Pass, and the annual pass will also bring the game’s Deluxe and Ultimate Editions, or can be purchased for $40 a la carte.

Back 4 Blood isn’t Left 4 Dead, and it doesn’t try to be, doing away with the classics’ straightforward campaign in favour of a more modern experience that rewards progression and offers plenty of replayability. The excellent map and mission design, the huge variety of builds made possible by the card system, and satisfying gameplay make the game by Turtle Rock Studios the one to get for those who have a team of friends ready to take on hordes of undead. But those who are looking to play the game solo would do better to look elsewhere, as Back 4 Blood doesn’t offer much for those not too keen on teamwork.

- Advertisement -
Powered by JustWatch
Share
Facebook
Twitter
Pinterest
WhatsApp
Linkedin
Previous articleNBA: Steph Curry becomes the Greatest Of All Time for the most 3 pointers in NBA history
Next articleHere’s everything we know about Call of Duty: Vanguard

Back 4 Blood zombie will be getting NVIDIA DLSS during launch