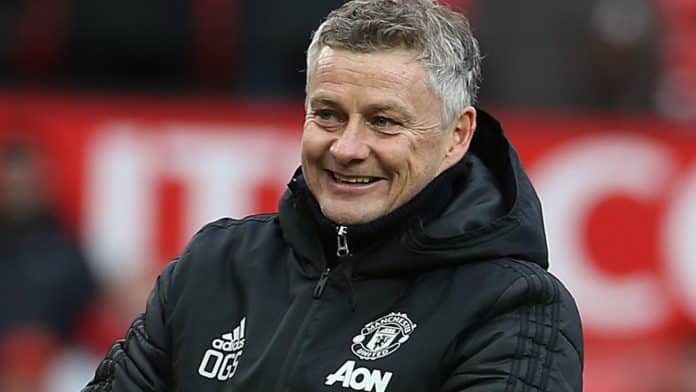 Manchester City defeated their rivals Manchester United 2-0 at Old Trafford. United have now lost two successive derbies at their home stadium without scoring a single goal against the opposition.

The 5-0 loss to Liverpool was one of the most embarrassing defeats for Manchester United in recent history. The board decided to continue with Solskjær in charge of the club for the game against Tottenham. And United managed to get the win away from home, defeating Spurs 3-0 in Nuno Espirito Santo’s last game in charge.

In midweek, Cristiano Ronaldo’s brace managed to earn them a point in Bergamo, against Atalanta in the Champions League.

And the loss to City will only aggravate things for Ole Gunnar Solskjær at the club. The Norwegian has been under tremendous pressure this season, and it will only rise after the derby defeat.

United have not made any decision regarding the future of Solskjær just yet. The players will be heading into the international break for the upcoming few weeks. And Solskjær has hinted that United will be better after the break.

“For us, it’s all about Watford. We have to come out against Watford like a proper hurt animal and get back to what we know we can be. That’s the only way to approach this and attack the situation,” said Ole Gunnar Solskjær about United’s future.

“The short answer is yes, it’s come at a good time for us now. As a group, we’ve had a difficult spell, we’ve come through it but this was a big step backward.”

After Watford, United will travel to London to face league leaders Chelsea in what will be a very difficult game for Solskjær yet again.