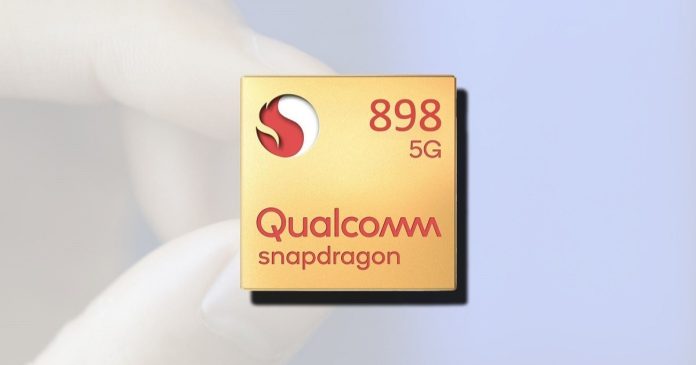 Qualcomm’s next big release will be the Snapdragon 898 and we are very much excited to receive the new offering from Qualcomm. The company is a long-reigning mobile SoC producer and has given us many high-end Snapdragon processors, and honestly, they are amazing.

We currently have little to no information about the future Snapdragon 898 aside from the fact that most of the next generation smartphones from OnePlus, Samsung, Oppo, and Xiaomi will be housing this chip.

However, the latest tip from renowned tipster Ice Universe does tell us the Geekbench 5 scores of the chip, and they are impressive.

If we go according to the tweet then the Snapdragon 898 scores an impressive 1200 in single-core and an even better in multi-core score at 3900. the score is undoubtedly excellent however the important thing here is that we need to understand that this score is more or less just a score of a chip that is still relatively fresh running on a device that is not correctly optimized either.

Hence the final scores of the SoC might be a lot different than the chip which appeared in the benchmark. As far as the chip’s announcement, we are hoping somewhere between December/January is going to be when Qualcomm finally unveils the chip, but we will keep you posted.

The next chip from Qualcomm which is the Snapdragon 898 will make its way to most flagships for next year, however, for Qualcomm to yet again dominate the market this time around is not going to be as easy as this time around. The next Snapdragon chip will have to finally duke it out with the Exynos 2200 which will be packing AMD rDNA GPU with ray tracing tech.