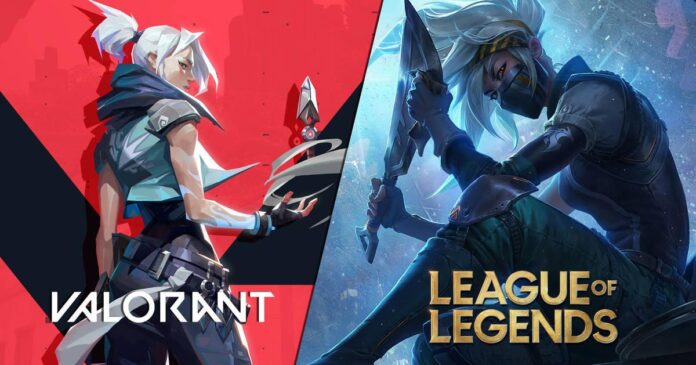 Riot Games‘ League of Legends, Valorant, Teamfight Tactics, and Legends of Runeterra are now available to download from the Epic Games Store, the two companies announced on Thursday.

They are free to download and play, just like they are from Riot. When you do get them from the Epic Games Store, your computer will install the Riot Client, Riot’s new unified launcher, which is where you can actually install and launch the games individually.

This is not the first time Epic has offered a way to get another company’s launcher; you have been able to download the Itch.io launcher from the Epic Games Store since April. Epic’s willingness to include apps with other launchers is in line with CEO Tim Sweeney’s long-standing support for more open app distribution models.

It is something Sweeney directly reached out to Apple CEO Tim Cook to advocate for on iOS, and Epic is also involved in a rather intense legal battle with Apple and Google after it added a direct payment system to Fortnite in violation of the two companies rules.

Adding Riot titles brings games in the popular League of Legends franchise to the Epic Games Store, and they could witness an added boost by being available on Epic’s platform.

Riot just shared this week that 180 million players played games set in the League of Legends Universe just in October, this is a testament to the popularity of the game.

That number is not exactly what it seems, as Riot is including the mobile success of League of Legends: Wild Rift and counting a single person who plays two of its games as two separate players, according to PC Gamer.

It is still a gigantic number of players, though, and Riot is making a big push to further increase that number.