Here is the list of Best Movies to watch this week 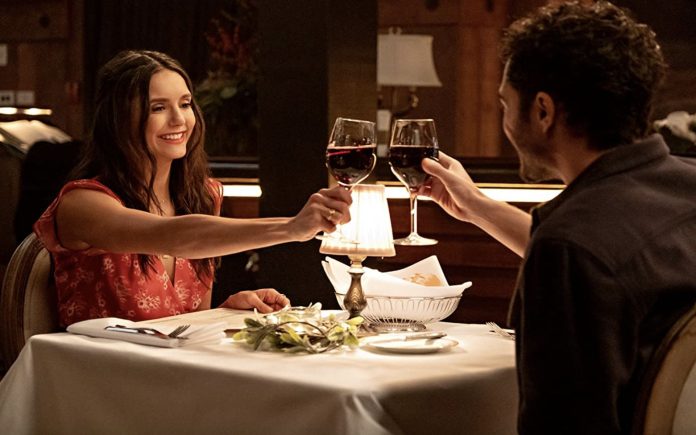 This week, all the OTT platforms will release many film categories, whether it is a thriller, rom-com, or action. In this week of November, there are several films on which audience have shown their more love by watching mostly.

Here is a list of the Best Movies to watch this week:

12. Father Christmas is Back

It is the story of the four feuding sisters who get a crash course in Family togetherness while their long-lost father comes for Christmas like the posh ancestr5al manor.

It is a Spanish language action, crime, drama-documentary film. The film has been directed by Alonso Ruizpalacios. The story of the film mainly sheds light on the life of the Mexican City cops. The trailer of the film begins with entering the police car by ringing its siren at night. It depicts the cops are like the actors as they have always acted to look tougher but sometimes they also become weak and soft. The life of a cop has passed to pretend within reality and there is no place of fantasy in their life. It reveals that about the cop who is always chasing the criminals.

In this latest film, Dobrev is featuring as Natalie who is a journalist, and become romantic hopelessly and has found herself unlucky in love but after she finds a match with whom that she just has thought is handsome Josh, she has decided to fly eventually along the country to give him a surprise, it has found that she has been catfished by the real Josh, and Natalie also has been decided for Josh for making up to her to provide the help to set her up with such gorgeous hat she was talking online.

It is the story of the determined prosecutor who has become the consumes with the case of such a missing 13-year-old and goes to extreme lengths for getting the truth.

It is based on the true story of the model-winning Paralympian So Wa-wai who ha navigated the personal and al0oso t6he physical struggles with the help- of his mother.

7. We could not Become Adults

It has been prodded by the fri8end request that is a feckless forty-something recalls his past relationships from the 90s o0nward and looking for his vanished hopes and also the dreams.

It is the story of a couple who are living with her in-laws in Madurai, her husband has moved to Bangalore after he has been secured a job there. Now they are trying their marriage work through conversations and constant connectivity.

This film is featuring Carey Mulligan in the lead role. It has been marked as the directorial debut of Emerald Fennell In the woman has aspired to address some of the nightmares to become a woman, bluntly, funnily, but also unevenly. It has succeeded in showing how the world is just looking so different from the perspective of the two genders.

This anthology movie has captured the socio-economic inequalities that have been existed in this society. In this, we will see each of the chapters will tell the story of an Individual in contemporary India and also his or her struggle about the destiny has been intended them to be.

The story of the film revolves around a young girl who has been seemingly lost all the things in her life. In this Rinzing who has played an STF commando has been tasked with saving the child and also delivering her to safety

After the grandfather suddenly become ill then the holiday hating Jules learns the magical legacy of his family and understands that he is the only hope to save Christmas.

- Advertisement -
Powered by JustWatch
Share
Facebook
Twitter
Pinterest
WhatsApp
Linkedin
Previous articleHere is the list of the Top 10 Best Web Series to watch this week
Next articleValencia CF, first Spanish Football Club to launch ‘In Game’ NFTs to reward their fans on Socios.com