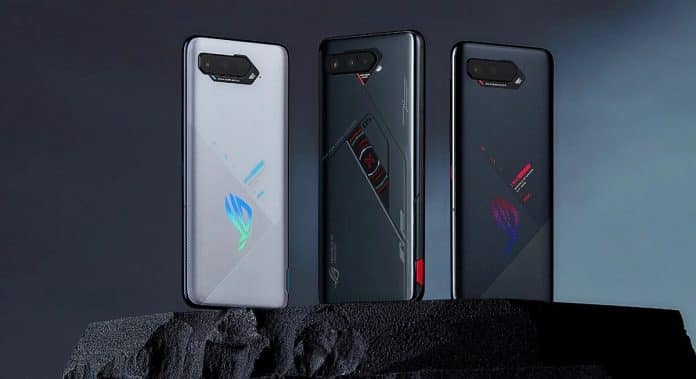 The ROG Phone 5S and 5S Pro are functionally minor upgrades to the ROG Phone 5 and the 5 Ultimate that ASUS unveiled earlier this year.

They have a faster Snapdragon 888 Plus chipset and their screens have a more responsive 360Hz touch-sampling rate, 144Hz refresh rate, and the remainder of the specs are pretty much the same.

Although European pricing for the phones has now been announced, exact release dates appear to vary from country to country. In the UK for instance, Asus online store currently does not offer links to preorder the phones.

In France, the 16GB model of the ROG Phone 5S is available to buy now, but the 12GB and the 18GB RAM variants are due to ship on November 19th, we are yet to hear about US release dates for the new phones.