Oppo, Realme and Vivo performed exceptionally well in Europe as per Counterpoint Research 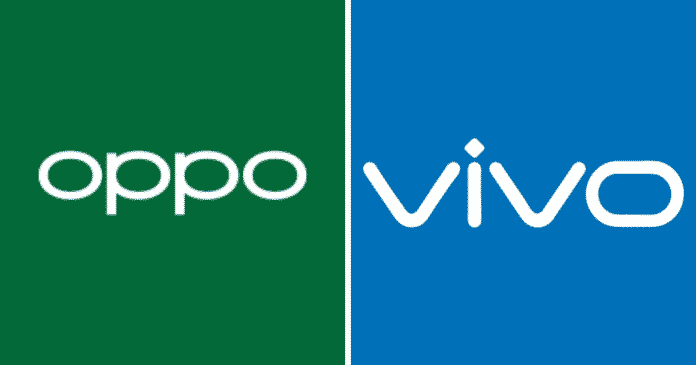 Counterpoint Research has posted its report on the smartphone market in Europe during the third quarter of 2021. The data reveals that Samsung is still the market leader, but it’s losing ground and could be challenged in the near future.

While the main eye-catchers are the other ones mainly from China. It’s the Chinese smartphone brands, particularly the subsidiaries of BBK Electronics, that have outshone the rest (via Counterpoint Research). Vivo, Realme, and OPPO have each recorded triple-digit growth in Q3 2021 vs Q3 2020 with figures of 238%, 160%, and 112% respectively in Europe. These three have also gained in terms of market share with OPPO jumping from 4.7% to 10.1%, Realme from 0.9% to 2.4%, and Vivo from 0.5% to 1.8%. OPPO has gained hugely with the merger with OnePlus.

However, the market share of these three is rather tiny in the continent, which explains the triple-digit figures. The big players have continued to be Samsung, Xiaomi, and Apple. Xiaomi jumped in second, with a 51% yearly growth not the most percentage-wise, but the most in volume, despite taking a big hit in September due to significant component constraints.

Samsung has recovered from the supply issues from earlier in 2021, but results could’ve been terrible if it wasn’t for the popularity of the foldable Galaxy Z Flip3, “particularly in Western Europe”. Apple saw a yearly and quarterly increase, boosted by the launch of the iPhone 13 at the end of the quarter. The iPhone 12 arrived in early Q4 2020, skewing the overall numbers.

Counterpoint Research Associate Director Jan Stryjak said, “Realme is one of the fastest-growing brands in Europe and has firmly established itself as a top-five vendor with strong sales in Russia, Spain, and Italy. vivo is also growing fast, albeit from a smaller base, while Motorola and Nokia are staging a comeback. HONOR also has set sights on the European market in the hopes of a reversal of fortunes with its first major launch in the region in over a year in October.”