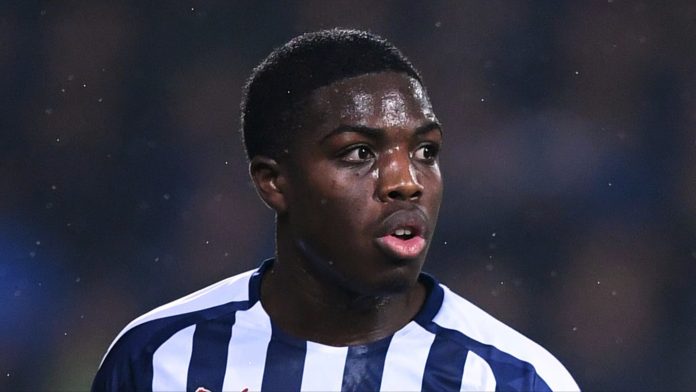 West Brom will receive only £900,000 for Nathan Ferguson, from Crystal Palace. The Professional Football Compensation Committee had to intervene to determine the final transfer fee for the youngster.

Crystal Palace initially agreed on a deal worth £8 million for the player in January 2020. However, a knee injury was found in his medical assessment for the transfer. Due to the medical issue, the two clubs had to renegotiate how to proceed with the deal.

The Eagles wanted to appeal for a lesser fee with the risks of signing an injured player. But, West Brom was unwilling to budge on the previously agreed transfer fee. So, after coming together 13 months following Nathan Ferguson’s move, the committee decided that Palace would have to pay under a million pounds for their signing.

Due to the intervention of the committee, West Brom has no right to appeal the decision and will have to be content with the loss. Ferguson is yet to play a single game for Palace since he arrived with a knee injury and tore his Achilles muscle in May.

West Brom has been dealt a big blow in the transfer since they hoped to reel in around £5-10 million for the transfer. Ferguson has been rated as one of the best talents the academy has produced, being with West Brom since the age of eight.

The 21-year-old has the support of Crystal Palace and they strongly believe that he will have a bright future at Selhurst Park.

Eddie Nketiah to leave Arsenal for free in 2022

Top 10 richest owners in the Premier League in 2021