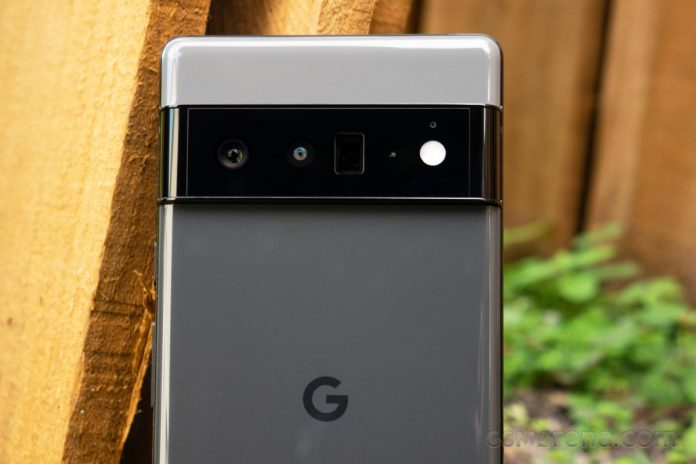 Camera benchmarking platform DxOMark has announced the camera performance of the Google Pixel 6 Pro model with a 50 Megapixel main camera. One of the most powerful flagships of 2021, the device breaks new ground by including the Tensor processor produced by Google. Pixel 6 Pro has a triple camera setup, 50 Megapixel main + 12 Megapixel ultra-wide + 48 Megapixel telephoto.

DxOMark gave the photo performance of the Google Pixel 6 Pro a score of 143. Zoom quality scored 73 points, while video shooting abilities scored 115 points. Explaining the success of the phone in the zoom tests with the quality of the 4x telephoto lens, DxOMark stated that the Pixel 6 Pro is one of the solid alternatives for Android users. Pixel 6 Pro scored 135 points overall.

In their verdict, DxO experts noted that in terms of photo processing, the Pixel 6 Pro is the best among all Android devices. So, in general, the Google smartphone is good, both for taking photos and videos. But still, its photos come out better than videos. Among the strengths of the camera, experts noted good detail in bright light and indoors, good shadow detail, fast and accurate autofocus, effective video stabilization, wide dynamic range and good exposure.

Among the disadvantages of the Google Pixel 6 Pro, they named noise in low light and indoors, depth errors and color instability, noise in the video, errors in-depth estimates and when creating photos with bokeh effect, as well as failures in autofocus in low light.

The Pixel 6 Pro was also successful in capturing details in long-range telephoto shots. DxOMark gave the overall performance of the rear cameras a score of 135. The benchmarking platform, which also tested the 11.1 Megapixel front camera of the smartphone, evaluated the selfie quality with 102 points.