Crypto scammers have stolen more than $500,000 in cryptocurrency just a few days over this weekend 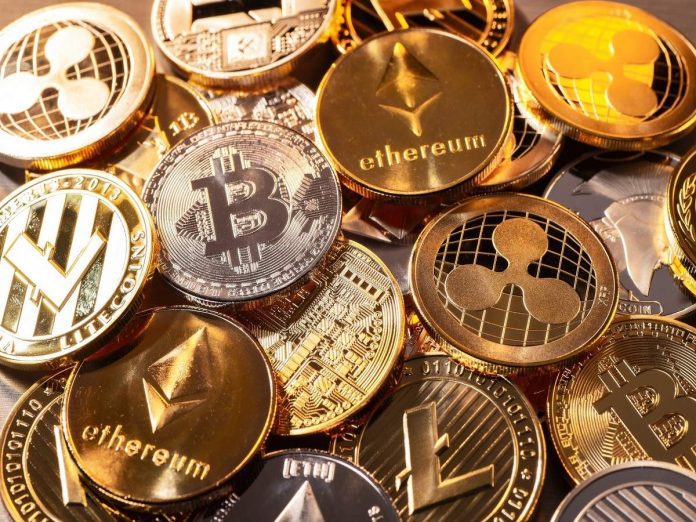 According to a recent research report by Check Point Research, it’s confirmed that online scammers have ripped off more than $500,000 in cryptocurrency in just a few days over the weekend. And reportedly these scams involve placing Google Ads to funnel unsuspecting victims to phishing sites.

The report states that the scammers place Google Ads designed to look like official wallet websites like Phantom App or MetaMask and there are also scams being reported that mimic crypto exchanges such as Pancake Swap.

When a user clicks on the ad, it will take the user to a webpage designed to look as close to the official website as possible. Users who are already registered were prompted to sign in and after they do their credentials were stolen for the scammers to use later.

Though the scammers have done an excellent job in designing the web pages however the Urls give the scams away.

While the search results and web pages might look genuine enough, the URLs give the scams away.  “In a matter of days, we witnessed the theft of hundreds of thousands of dollars worth of crypto,” said Check Point’s Head of Products Vulnerabilities Research Oded Vanunu. “We estimate that over $500k worth of crypto was stolen this past weekend alone. I believe we’re at the advent of a new cybercrime trend, where scammers will use Google Search as a primary attack vector to reach crypto wallets, instead of traditionally phishing through email.“

there have been a steep rise in these types of advertised pishing attempts recently and multiple scammer groups have placed bids with Google Ads for keywords related to cryptocurrency. In dealing with cryptocurrency one must practice vigilance and must be extremely careful while dealing with their crypto wallets.