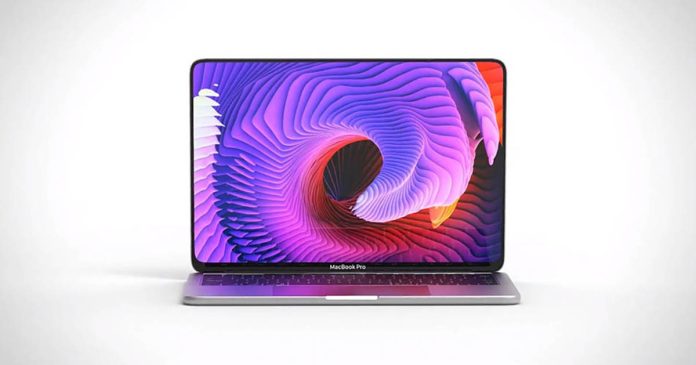 Apple has not yet introduced the OLED technology to its larger devices, however, its high-end iPhone lineup does tout these display technology. However, according to reports, the Cupertino giant is all set to transition its MacBook range from mini-LED to OLED, but unfortunately, there are also reports which suggest that this transition might take a while, and even then, nothing is guaranteed.

According to sources, Apple is in talks with Samsung to develop OLED screens for future MacBook models and the South Korean tech giant has already introduced OLED panels for laptops with support for up to a 90Hz refresh rate.

But, the major problem here is that Apple’s 2021 MacBook Pro’s mini-LED screens support an adaptive refresh rate that goes up to 120Hz, so, Apple might be looking for something that supports the same refresh rate.

However, even though the Cupertino tech giant might be planning of introducing an OLED MacBook by 2025, materializing such a product could take even more time. This is because people are yet to completely transition its entire iPad family to OLED.

There are also reports that both Apple and Samsung had a falling out when talks were in place to develop an OLED panel for the iPad Air. Hence, there are reports that the first iPad Pro with an OLED might release in 2023 or 2024, and currently, we can be positive that Apple will stick to mini-LED technology, with reports coming in that the following product to feature this display will be the 2022 iMac Pro.