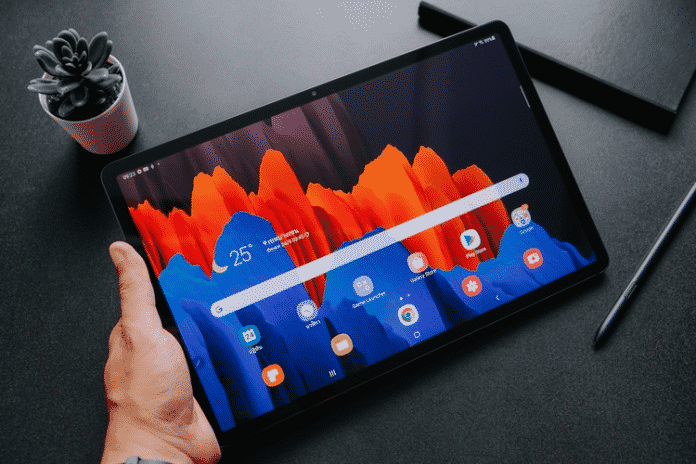 It is reported that the global shipment has seen to be stepped by 15% year-on-year decline in Q3 2021 according to market watcher Canalys, and the PC Market as a combine has been experienced such drop in shipments in almost every region and save for APAC. Samsung has posted a whopping 20% year-on-year decline in terms of tablet shipments worldwide, but the company has become able to get second place behind Apple.

It seems that in the third quarter of the year it has been estimated total of 37.7 million vendors. Samsung alone has shipped over 7.2 million units over the three months and down from 9.03 million just a year ago.

It seems that tablet shipments, along with laptops and Chromebooks, have been reduced by 14% in China, 24% in North America, and 1% in Latin America. The market has been experienced a 23% increase in shipments in the Asia Pacific region.

After the market of the tablet has become concerned save for PCs. Samsung has taken 2nd place with a 19.1% share. It had been led by Lenovo, Amazon, and Huawei, and the latter three of which have been captured 11.3%, 7.4%, and 6.6% of the tablet market, respectively, in the form of shipments.

It is reported that Samsung did not make it among the top 5 Chrome book manufacturers and has been felt behind Lenovo, Apple, HP, and Dell in terms of PC and tablet shipments combination.