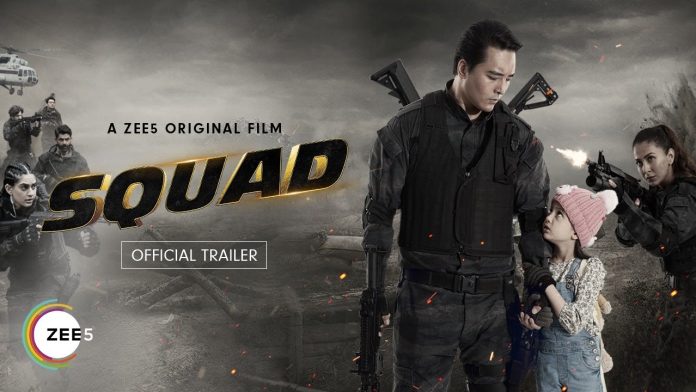 We all are eagerly waiting for some incredible shows on Zee5. In this terrible condition, the shooting of various films is postponed on the last year and also not many films were launched so this year as the situation coming under control and the shooting has completed many films are going to launch on Zee5.

In the list of top OTT platforms as Zee5 belongs to one of the popular platforms for movies. This month Zee5 is going to launch many incredible films to watch on it.

Here is a list of top upcoming films on Zee5 in November 2021:

It is an upcoming Hindi language action film. It is mainly an Indian film to be shot in Belarus.

It is mainly based on the real-life incident that portrays a beautiful, emotional love story amidst the much prevalent caste system and also politics.

It is a mini-series based on Salma and Sohail living a simple life yet aiming for the stars while it comes to choosing the life of a partner so in the pursuit to find out true love that they both take the lie as a support and has set up a fake profile.

It is based on the STF agent Raghav pursuing a secret mission to curtail the revival of the Naxal uprising in Gadchiroli. The battle becomes too personal as he has dig deeper and tries to uncover the larger plan.

It is based on the preparation of the Indian Army’s first female test case in a combat role, the captain Shikha Sharma will do something to stay fit into the male-dominated academy.