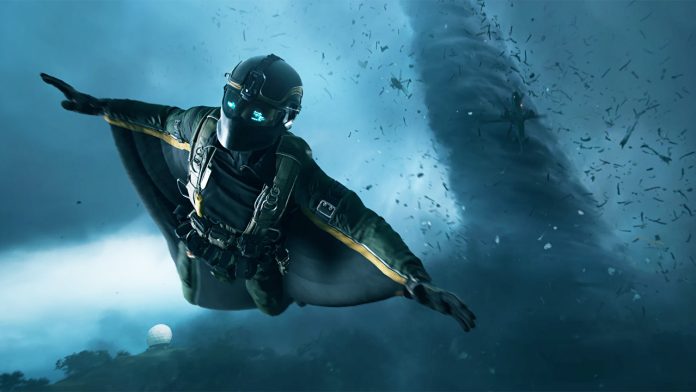 EA recently announced its Net revenue for Q2 2021 and it was stated as $1.83 billion, which is way above the company’s guidance of $1.78 billion well above the $1.15 billion brought in during the same period last year.

The company’s Net income also was reported to be $294 million, which is above the $185 million brought in during Q2 2020. EA’s success in Q2 was built on the strength of their live services, which now make up 70 percent of their business.

EA’s latest FIFA 22 was the franchise’s strongest launch ever, and it brought new-to-franchise players up 50 percent and spending on Ultimate Team up 15 percent year on year.

The company’s  Apex Legends had its biggest quarter of spending ever and the title is on track to bring in over $1 billion for this year. However, EA is not over yet as their FY2022 will be tremendous and the prediction suggests from $6.85 billion to $6.93, based in part on the “tremendous demand” for the upcoming Q3 release, Battlefield 2042.

It was an earlier build of the game that we used for the beta. The team continued to work and tune and polish the final build for the game. We feel really good about that. If you […] think about the engagement numbers overall, you should read that as tremendous demand.

Battlefield’s 2042 beta launch received tremendous response from the users and commented on Battlefield and their current live-service business, Wilson and COO Blake Jorgensen made some surprisingly forward-looking statements about plans.

I do think it will be an important part of the future of our industry. But it’s still early to figure out how that’s going to work. I feel good about our position concerning that.

Collectability in games like FIFA, and Madden, and NHL is built on driving value through the traditional sports season. I think your question is ‘Is there an opportunity, as we think about NFTs and other digital ecosystems, to expand that value over time?’ I think the short answer to that is yes.