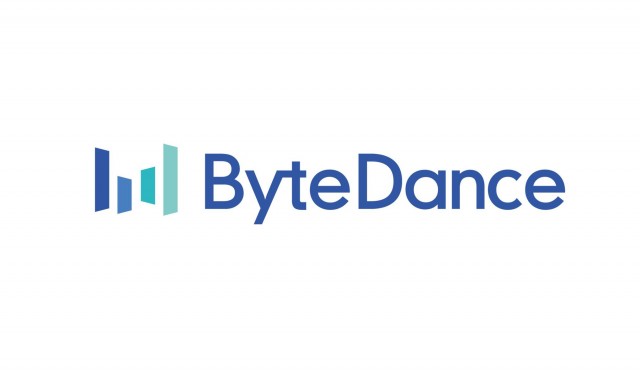 ByteDance – the huge Chinese parent company behind social media phenomenon TikTok – has said that it will rearrange itself into six separate business units. Current CFO, Chew Shou Zi, will relinquish his position to focus on the company’s overseas services in a move that will further separate TikTok from its Chinese counterpart.

Liang will oversee ByteDance’s finances allowing CFO Chew Shou Zi to focus on his role as chief executive of TikTok – the international unit of the business. The move further underlines the international division as a separate entity from its Chinese operations.

This will be the biggest organisational change for ByteDance since co-founder Zhang Yiming said in May that he would step down as CEO. He will, however, remain as chairman with over 50% of voting rights. Liang will officially take over as CEO from December.

Additionally, the company’s services will be split into six branches comprising TikTok, Douyin, Lark, BytePlus, Nuverse, and Dali Education. The company generates a ton of revenue from China through its wide range of products and services. Estimates suggest that around $34.3 billion of the company’s 2020 revenues came from the region. Interestingly, ByteDance said earlier this year that it doesn’t have plans for an IPO.

There’s currently no information on the replacement for the ByteDance CFO. However, Reuters cited sources saying that the company isn’t rushing to fill that vacant spot. ByteDance recently had a valuation of nearly $300 billion, putting it among the top private companies in the world.

Liang also said that Dali, which has undergone layoffs and product closures after China issued rules barring curriculum-based tutoring for profit plunging, would provide services for education stakeholders such as artificial intelligence-powered learning, education for adults and smart hardware.