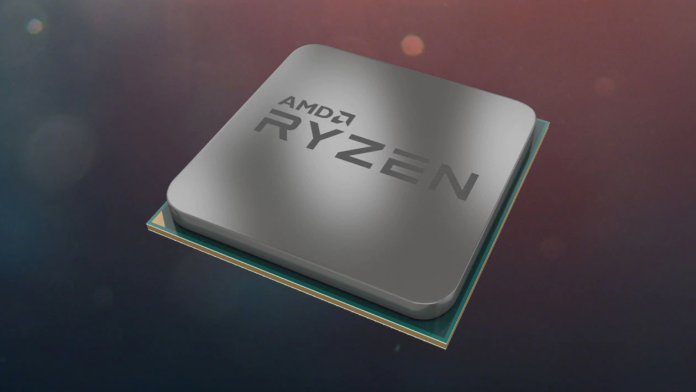 A Twitter user who goes by the name of Yuri “1usmus” Bubliy is now working on a new tool called Project Hydra. According to the developer has this new software currently in development will support both the Ryzen 5000 series as well as the unreleased Ryzen 6000 series at launch.

No sooner the development was announced it immediately sparked a discussion whether the already announced Zen3 chips with 3D V-Cache technology will be called Ryzen 5000XT or 6000 series.

When asked as to what exactly did he mean in his tweets and how does a ‘Ryzen family update’ collide with Ryzen 6000 support coming to his tool, the user responded that it is an educated prediction based on the latest information that Yuri had received.

However, the information is not confirmed that the series will indeed be called Ryzen 6000 series nor that it will launch in late January. However, Yuir’s Project Hydra 1.04D which is to launch by end of November will indeed have preliminary support for these chips as when the actual chips will come out remains unknown.

Speaking on Project Hydra, we know that it is an OC sandbox for Zen3 based CPUs, and it will bring various performance and efficiency-enhancing features such as automatic detection of Curve Optimizer values, modification of voltage, and frequency curve as well as the creation of dynamic profiles and undervolting.

We know that AMD Zen3 chips with 3D Chiplet technology will be featuring an additional layer of 64MB of L3 cache which will be directly placed over the die and the chip manufacturer claims that this innovative technology should improve gaming performance by 15% on average.

Project Hydra Beta is currently available to Patreon supporters, and a non-Pro public version will be reportedly coming by the end of this month according to Yuri’s tweets.