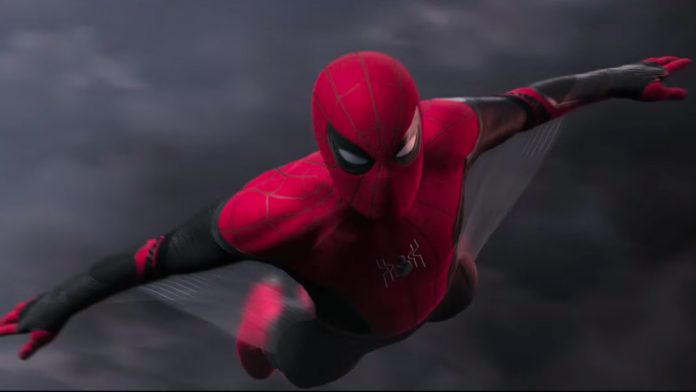 It is about the docile family man who slowly has revealed his true character after his house becomes burgled by two petty thieves.

It has stuck in a time loop, two wedding guests develop a budding romance while living in the same day over and over again.

The story of the movie has been followed the FBI agent who has been enlisted by the task force of the government to reduce the leader of the powerful and brutal Mexican drug cartel. Sicario had been selected for competing with the Palme d’Or at the 2015 Cannes Film Festival.