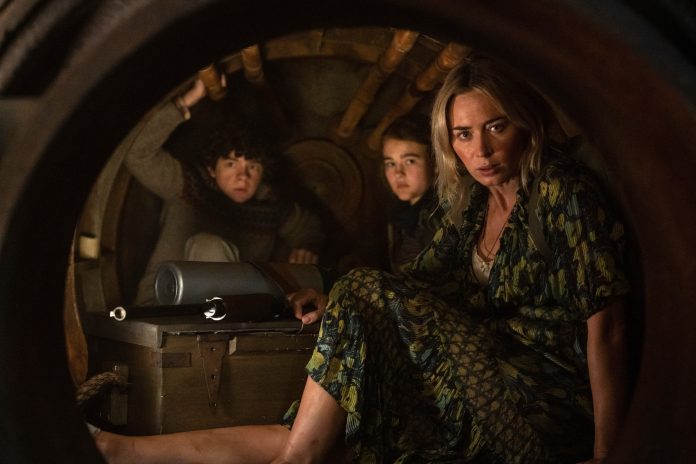 This month, all the OTT platforms will release many film categories, whether it is a thriller, rom-com, or action. In the last month of October, there are several films on which audience have shown their more love by watching mostly.

Here is a list of the Top 10 most-watched monthly Movies in October:

This film is mainly a fantasy film that has been adapted from the 14th-century poem Sir Gawain and the Green Knight. It has been featured Dev Patel as Gawain, a nephew of King Arthur, who has executed for the journey of testi8ng his courage and facing the Green Knight.

All the characters have very colourful tones, playfulness, weird characters that have become ripped seemingly from the panels of the comic book movie to watch in 2021 after the fact of the third Spider-Man film with Tom Holland which is scheduled for next year.

this film will follow the same path as its predecessor that has found out an emergency services dispatcher and also the former cop who has answered an emergency call belongs to the woman who had been kidnapped by a person who is in a white van and after the line become dead he set out to track the victim before it becomes too late. In this, Joe Baylor will play the role of a call centre operator who will try to help a caller who is already in terrific danger but quickly he will know that nothing seems like that and the only way out is to face the reality.