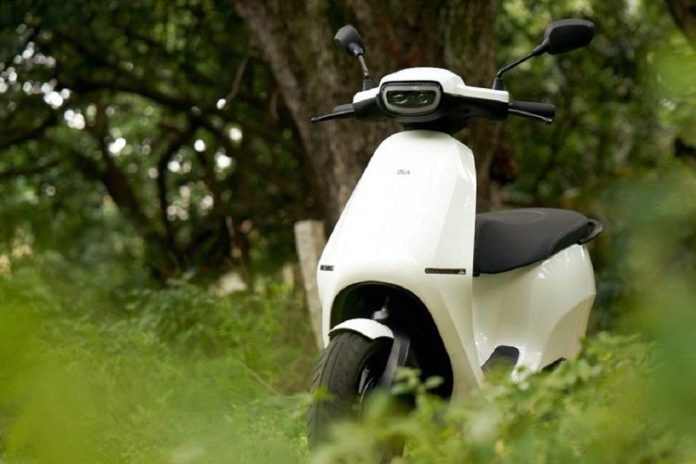 India is a growing market for electric vehicles and the huge potential demand for e-scooters in the country is luring in large investments from local and foreign manufacturers. According to a recent report from Hindu Business Line, TVS Motor and Bajaj Auto have launched their self-made e-scooters and Japan-based Yamaha and Honda, whose products are one of the highest sold motor vehicles in the country are now evaluating the feasibility of launching e-scooters in India.

Ashim Sharma, the partner at Nomura Research Institute, recently stated that the existing gas-powered carmakers in India are expected to build suitable e-scooters via the resources they already have. As we already know, the traditional gas-powered carmakers are newcomers to the e-mobility industry where startups have been major players. These start-ups that have already established their footholds in the market include Ather Energy, Hero Electric, and Ola Electric.

According to sources, e-scooter rental startup Bounce has entered the final stage of buying 22 Motors and this deal if becomes successful will allow Bounce to launch its e-scooters around April next year the soonest.

Yamaha one of the biggest scooter sellers in the country stated that it will be waiting until evaluations are completed as well as Honda Motorcycle & Scooter India also said that they will continue evaluating the feasibility while aiming to launch an e-scooter during FY2023 (beginning from April 2022).

Bounce Infinity is launching under Rs.50,000 and will compete against 3 affordable electric scooters

Top 5 most expensive transfers in the ISL so far