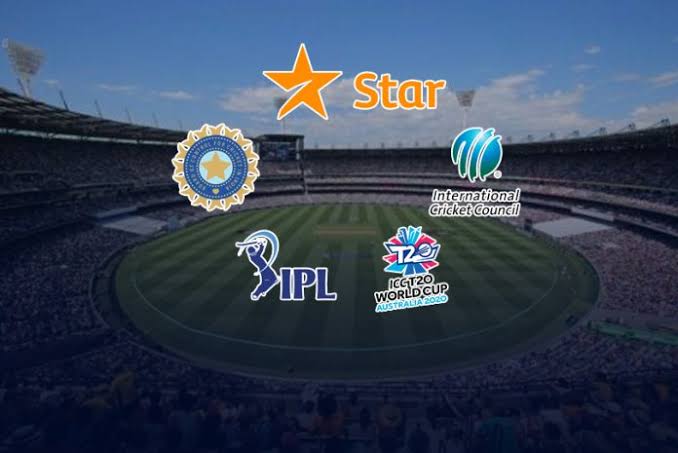 IPL & ICC T20 World Cup 2021 broadcaster Star India Pvt Ltd which is owned by Disney has earned a massive net profit for the 2021 financial year. According to a source called Toeflr which is a business platform has revealed that a net profit of 815.72 crores against a net loss of 485.88 crores.

There is no doubt that Star India is the biggest media platform in this country. Owing to the fact, that there are around 700 million viewers per month in India and several other nations. Despite having such large viewership, Star has suffered a loss in revenue.

This is mainly due to the effects of covid-19 which caused all sporting events to come to a pause for a big period of 2020-21. Consequently, according to Star’s reports they have suffered a 12% drop in their revenue as compared to 2019.

With that being said, the company’s overall expenses have decreased significantly. If we compare the previous financial year’s expenses we get a massive difference of 31%.

On the other hand, Star India’s subsidiary Nova Digital which houses the popular streaming platform Disney+Hotstar has reported a 5% increase in revenue from the operations department.

According to this report Disney+Hotstar’s revenue for the financial year 2021 is Rs 1670.63 crore which is a good jump if compared to the previous year’s revenue of  Rs 1593.02 crore.

The covid hit sports season has definitely affected the viewership of Star India but online streaming platforms seems to have benefited from the pandemic. It will be interesting to watch how Star India and other media companies fare now that things are becoming much better.

All Upcoming Web Series on Disney+ Hotstar this November 2022