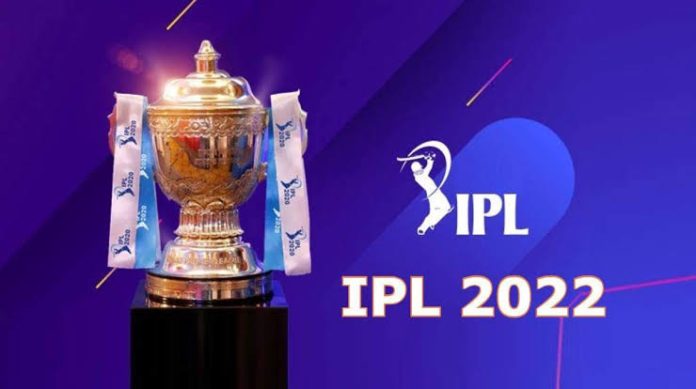 With the two new team’s Ahmedabad and Lucknow joining the existing eight franchises for the upcoming season, all that is left is for the IPL 2022 mega auction to commence. Subsequently, a BCCI official has offered some clarity regarding the retention policy and RTM cards.

According to the governing council member, the mega auction will likely take place in the first week of January 2022. Before this mega auction begins, all the existing old teams have to send their finalized list of retained players to BCCI by 1st of December.

“Official communication to franchises are going, The deadline for retentions, the auction purse and auction dates are all decided and is being communicated to the franchises.”

A BCCI official has also declared that all the old franchises will not be able to use the RTM cards. With this they have explained all the rules regarding the upcoming mega auction.

We have decided to do away with the Right to Match Cards. No teams will be allowed to use any RTM cards in MEGA-AUCTION.”

BCCI had revealed last week that the two new teams will get two free picks from the auction pool ahead of the upcoming IPL 2022 mega auction. Consequently, there will be a variety of options available for these teams.

However, it all depends on the number of players each franchise retain. Most franchises would love to keep their star players and maintain their core squad. However, retaining four players would deduct a big margin of their available funds for the franchises.

The Board has summarized the amount of money each retention will cost for a franchise.

For team’s retaining two players, Rs 24 Cr will get deducted from their available auction funds. And for those teams that only retain one player from their existing squad, their player purse will be reduced by Rs 14 Cr.

Some old franchises will be unhappy with this declaration from BCCI as they won’t be able to use any RTM cards. Moreover, the cost for every retention is very high. So it will be interesting to see the franchises’ retention list ahead of IPL 2022 mega auction.

Previous article
How to get 8 months of Xbox Game Pass Ultimate for Rs.699?
Next article
India’s strong potential is shown by the AFC U-23 Asian Cup Qualifiers