Samsung Galaxy S21 FE smartphone to be unveiled at CES 2022 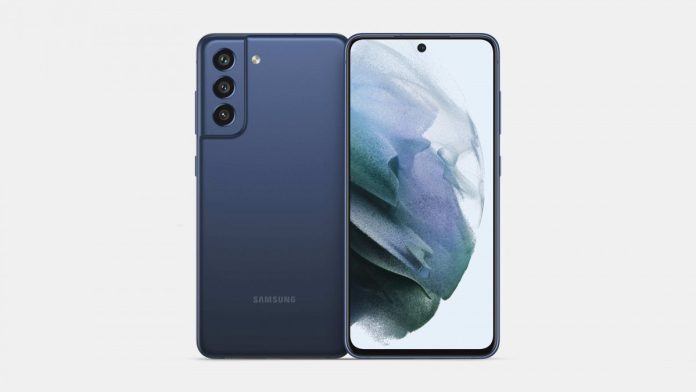 Samsung’s upcoming Galaxy S21 FE figured in numerous leaks and rumors in the past, with the most recent report indicating a January 11 launch date. It now appears that the device will be unveiled a little sooner than previously expected.

As per SamMobile, the Galaxy S21 FE is confirmed for launch at CES 2022, which will take place between January 5 and 8 in Las Vegas. The new launch window slightly coincides with the previous rumor, giving us hope that the device is indeed happening despite previous reports suggesting that Samsung would shelve the whole thing.

Samsung doesn’t usually announce phones during CES, but given that the Galaxy S21 FE was originally supposed to arrive in August reportedly, and will be quite dated by its rumored unveiling date, it looks like the company wants to get the launch out of the way without a lot of fanfare.

If this pans out, Samsung will be announcing a Galaxy phone at a major tech event for the first time in a long time. The South Korean tech giant has traditionally launched its smartphone offerings at its own Galaxy Unpacked event, though the Galaxy S21 FE was a no-show in all four Unpacked events this year. In contrast to many people’s expectations for a new Fan Edition device, the most recent Galaxy Unpacked Part 2 saw the release of the Galaxy Z Flip 3 Bespoke Edition.

The manufacturer had earlier removed Galaxy S21 FE support pages from its website, prompting rumors that the phone has been shelved, but those pages are live again, suggesting the launch is back on.

The Galaxy S21 FE will reportedly feature a 6.4-inches 120Hz screen, a triple rear camera system, the Qualcomm Snapdragon 888 chip, and a 4,500mAh battery. It may ship with a 25W charging brick and earbuds. The price is rumored to start at $649 and the handset will allegedly only be available in a few markets.