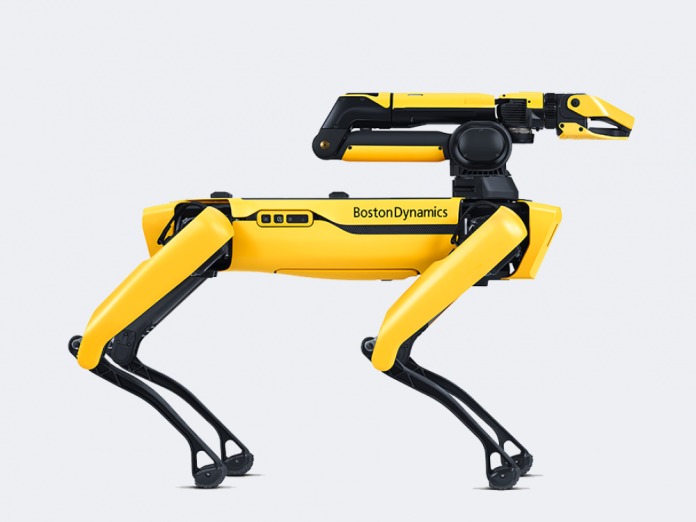 Robotics has been in research for many years by technological companies around the world and many leading tech giants have achieved breakthroughs in bringing us with some amazing performing and smart robots.

And one of the most talented robots in the market is Boston Dynamics four-legged robot known as Spot. It is a machine with many talents and honestly, it can do a lot of amazing stuff as of now.

In the beginning when Boston Dynamics displayed the capabilities of its robotic dog, then it was capable of opening the doors, the robot learned it using sophisticated ML algorithms. It was a shocking moment for us all, and a terrifying moment for those who believe in a future robot uprising. But that was then and now, Spot can do much more as the robot can now operate a rickshaw, clean house, weed the garden, jump rope, pee beer into a cup, and work for the NYPD (temporarily).

We all know that Spot can also dance, however, the recent video which Boston Dynamics has just dropped to its YouTube channel shows that Spot has some real potential as a TikTok lip-syncing sensation. In celebration of the 40th Anniversary of The Rolling Stones album Tattoo You, Boston Dynamics programmed several Spot quadrupeds and instructed them to perform the beginning of the band’s iconic “Start Me Up” music video.

It was hard for the little robot to perform some of Mick Jagger’s moves but the performance was still amazing. The video was well choreographed and two other Spot units mimicked Brian Jones and Keith Richards by gathering with the spot mimicking Mick-Jagger to sing, “You make a grown man cry.”